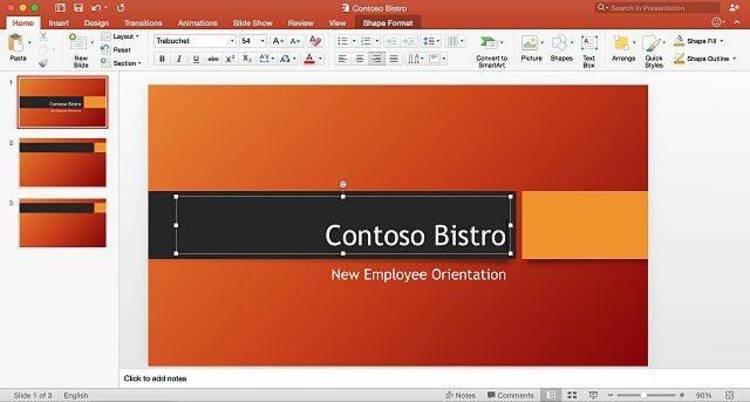 Contents of the 051-FIX.TXT file

The following describes some of the new features and enhancements to
WinNAV since release 0.50, and points out some of the corrections and
bugs that were corrected.

oImplemented all features necessary to allow WinNAV to be used
as a replacement shell for Program/File Managers, including
proper detection of WIN.INI "load" and "run" settings, and
warning messages that the Windows session will terminate on
"Exit" from shell.

oAdded option to toggle lower and upper character display of
file and directory names in listbox.

oAdded option to toggle automatic refresh of list window on and
off; when on, the file list is refreshed each time WinNAV
becomes the active window.

oAdded option to toggle Quick View word wrap feature on and off.

oAdded option to toggle error/message bell (beep) on and off.

oAdded option to toggle auto view on and off when using up and
down cursor keys, allowing faster keyboard movement through
file listings. When off, user must press spacebar to display
the selected file.

oAdded current directory as the default for File Copy and Rename
functions. Note, if no directory precedes the filename, the
root directory is presumed on rename.

oFile Delete and Rename also work on directories (directories also
being files). Also note that directories and files can be "moved"
on the same disk by using the File Rename function, and naming
a new path.

oDisabled auto view display when selected item is a "removable"
disk drive, in order to avoid MS Windows hardware messages and
lockups which result when some hardware system's do not have
a disk in the selected drive.

oAdded save on exit for preview window word wrap mode, key view
mode and message beep options, so that they become the defaults
for next session.

oEnhanced global/local explore capabilities. All subdirectories
are now displayed, rather than just those matching filespec, and
parent directories ".." are no longer included in global or
branch listings.

oMoved bulk of local data segment's text strings to resource files
to increase available local memory, and to ease translation of
WinNAV to other languages. [Target languages include French and
Spanish. Any translators want to volunteer?]

oCorrected spelling of "Togle" to "Toggle" in "Window" popup menu.

oFixed bug which resulted in system lockup, upon application/file
launch, after a global explore.

oFixed bug which resulted in truncation of parameters in launch
command line.

oModified code that prevented executable files, i.e., *.BAT, from
being edited through the use of the File/Edit popup menu; the
old code assumed the executable file was a secondary command and
launched it.

oFixed bug which prevented Quick View to display text/snoop views
of files larger than view buffer (approx. 10k). [Note: Sometimes
a large file may still not initially display; if this occurs,
toggle the Option Menu Word Wrap on and off to reset buffer.]

oFixed bug which resulted in unrecoverable application errror
when application was launched with tile windows request and
WinNAV was not set for minimize on launch.