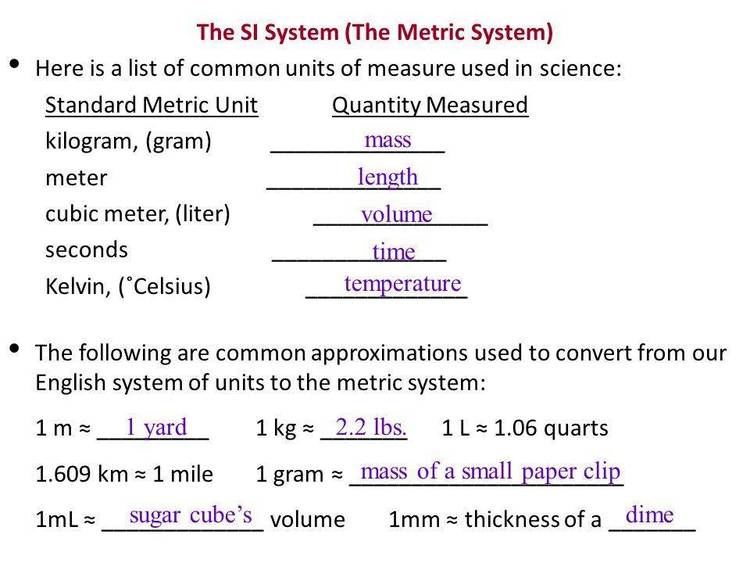 Contents of the METCNVRT.DOC file

USING METRIC CONVERTER
Metcnvrt simplifies conversions by offering the user
both a set of "From" units menus and a set of "To"
units menus implemented as radio buttons.
The user enters a value in Metcnvrt's "From" window
using either the keyboard or the clipboard.
To convert the value, the user simply selects one radio
button from either of the "From" boxes and one radio
button from either of the "To" boxes.
The "From" window value can be entered in either
floating point or scientific notation. Metcnvrt figures
out the format from the value entered.

The user triggers a conversion by any of the following:
1) typing the Enter key after typing the "From" value,
2) clicking on the Convert button,
3) selecting any radio button, or
4) typing a 'c', 'C', or '^C'.

QUANTITIES MENU
Metcnvrt's Quantities menu lists fourteen different
quantities. By selecting a quantity, the user causes
Metcnvrt to display radio button menus for both the
customary and metric units of that quantity.

OPTIONS MENU
The Options menu allows the user to display the output
conversion in any of three formats: floating point,
scientific notation, or general. General format implies
that the program will select the format which is more
compact for the number of digits and precision.

The Options menu also allows the user to select the
"To" and "From" system(s) for the conversion.
When a system is checked, that system's group of radio
buttons is displayed on the main window.

The "Save" menu entry under the "Options" menu writes
to the WIN.INI file:

1) the quantity selected,
2) the system(s) selected,
3) the format type selected.

CALCULATOR MENU ITEM
The Calculator menu item spawns a windows calculator.
The user may specify the calculator program by creating
a [metcnvrt] section within the WIN.INI file and
adding a string similar to CALC=CALC.EXE. The default
calculator is, of course, CALC.EXE.

Internally, most Metcnvrt conversion table factors are
accurate to ten significant digits. Some notable
exceptions are listed below.

LEGAL
The author has taken pains to verify that Metcnvrt
agrees with values shown in standard conversion
tables. However, the author accepts no liability
for lost profits, etc. due to use of Metcnvrt.
Metcnvrt's users take all responsibility for its use.

DISTRIBUTION
Please don't hesitate to distribute Metcnvrt to
anyone who can use it.

THE PITCH
If you find Metcnvrt useful, please send a
contribution of $7.00 to: