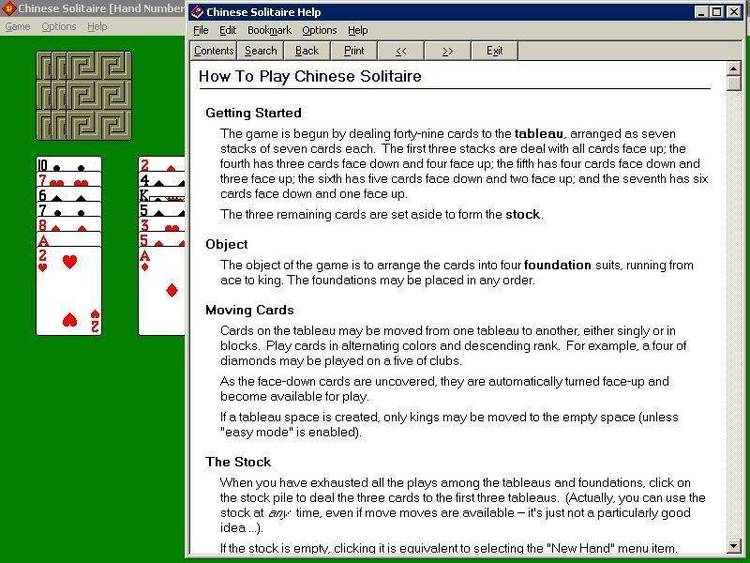 This disk provides the basic information needed to utilize version
1.1 of the MENUBAR program to build toolbars within the Microsoft
Windows environment. MENUBAR is a copyrighted product of MRL and
all rights are reserved. Use of this version is allowed for
evaluation only and continued usage requires that the user pay the
registration fees as defined in the companion user manual file. MRL
obligations and warranties are defined in the users manual.
Registration can be accomplished by payment to MRL at 1200
Stonehurst Drive, Huntsville, Alabama, 35801. The register.frm file
provides registration information. Feedback is desireable and can
be made via mail at the above address or via Compuserve electronic
mail to MRL at user id [73637,737].

The MENUBAR program allows users to tailor their Windows desktop
by addition of toolbars that define icons/bitmaps to execute
programs. Multiple executions of Menubar allow for nesting and
display of varying levels of toolbars. This is the second release
of MENUBAR and is designed for usage with Windows 3.1. Improvements
in this version of MENUBAR include:

-Positioning on MENUBARs by dragging.

-Use of Windows 3.1 standard file open dialogues for
browsing.

-Addition of MENUBAR commands for execution of predefined
groups of programs or single execution-time program.

-Use of MENUBAR as Windows shell.

All registered users of version 1.0 will receive the update
package. If you are a registered user and have not received this
update (by May 25) please contact MRL. Any menubars created under
version 1.0 should execute properly under 1.1.

2)Run "c:\menubar\menubar c:\menubar\main". This command
may be added to a program manager group. An additional
sample menubars may be utilized by using the same
commands with test or test1.

3)It is recommended that you minimize program manager when
running MENUBAR.

4)See Users Guide for Instructions on setting up a default
menubar and creating/editing your own menubars. Clicking
on the Users Manual icon on the sample menubar displays
the text of the users manual.

5)Although MENUBAR attempts to select a font for all screen
options, the text displayed may not be properly sized
depending on your available fonts. See the users manual
for instructions on changing font characteristics if
necessary.

This disk contains the following files:

The software described herein is furnished under a license
agreement. The software may be used or copied only in accordance
with the terms of the applicable agreement. The purchaser may
make one copy of the software for backup purposes. Unregistered
copies of MENUBAR are for evaluation purposes only, and may be
distributed through normal shareware channels. Please distribute
these evaluation copies to other bulletin boards and users.

MENUBAR may be uploaded to and downloaded from commercial
systems such as CompuServe, the Source, and BIX, as long as there
is no charge for the product itself. Those copying, sharing,
and/or electronically transmitting this product are required not
to delete or modify the copyright notice and restrictive notices
from the program or documentation. Any distribution of MENUBAR
must include all files contained in the packed format. Commercial
vendors and distributors of "public domain" or user-supported
software libraries may distribute copies of MENUBAR unless
notified by MRL to cease distribution of the product. Only
nominal fees associated with copying and handling (not to exceed
$5 US) may be charged by anyone providing unregistered copies.
MENUBAR may not be utilized or distributed as a promotion for
any commercial venture.