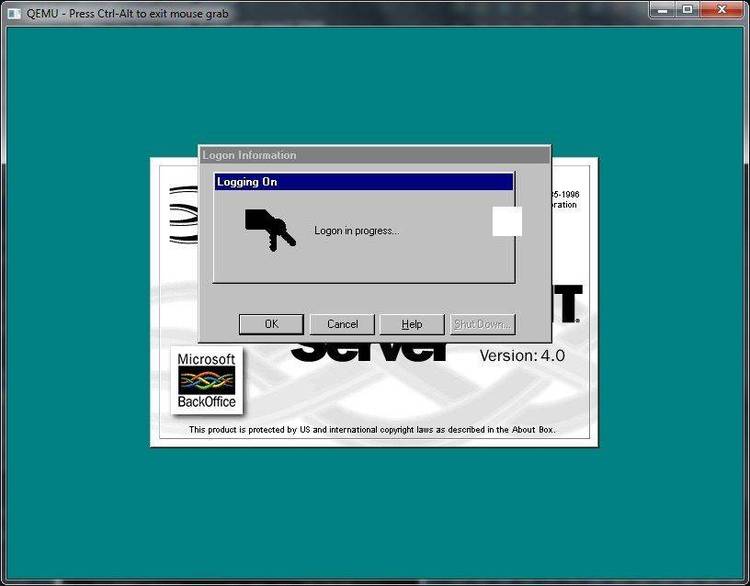 These Windows NT mouse drivers are still under development and have not
been extensively tested. These drivers are provided to help Windows NT Beta
testers utilize their Logitech mice under the October 1992 release of
Windows NT.

These NT mouse drivers are provided "as is". Logitech does not warrant that
these drivers will meet users requirements, or that they will function in
combination with other software or hardware which may be selected for use by
users. LOGITECH MAKES NO WARRANTIES OR REPRESENTATION ABOUT COMPATIBILITY OF
THESE DRIVERS WITH ANY PC-COMPATIBLE PLATFORM. IN NO EVENT SHALL LOGITECH BE
LIABLE FOR LOST PROFIT, LOST DATA, LOST OR DAMAGED PROGRAMS, OR ANY
CONSEQUENTIAL OR INCIDENTAL DAMAGES ARISING OUT OF THE USE OF THESE DRIVERS.

Logitech Windows NT mouse drivers are provided in a self-extracting .EXE
file format. After you have downloaded LMOUSENT.EXE, proceed with the
following steps:

4] Start Windows NT
5] Select the RUN command from the FILE menu and type in:

6] Once the installation is completed, select Shutdown from the File menu
in order to restart NT and cause the new changes to take effect.

Note: The current mouse drivers are backed up to the same file names with the
.BAK file extension.

These files can be obtained from either:

Your feedback and comments are important to us. Make sure that you leave any
comments regarding problems encountered using these drivers on one of the
above electronic media, preferably Logitech forum on CompuServe.

1) BUSMOUSE.SYS which supports all of Logitech BUS mice. The bus board
address and interrupt jumper should be properly set. The Hardware Interrupts
(IRQs) supported are 2,3,4 & 5 and the I/O address is 0x023C

2) SERMOUSE.SYS which supports all of Logitech Serial mice. All Serial mice
previously supported (before installing these drivers) by the old
SERMOUSE.SYS driver are also supported.

These drivers are compatible with the Windows NT SDK October release. These
drivers will NOT work under future Windows NT releases due to changes in the
pointing device data report format. At the time of future releases of Windows
NT, Logitech will have new mouse drivers.

Advanced features like orientation for the Logitech TrackMan line of
Pointing Devices is not currently supported.

- If the mouse doesn't respond, make sure it works correctly under DOS.

- These drivers are needed if you previously experienced a "jumping" cursor
on the screen under NT.

- If you are using a Serial mouse under DOS, you may have to turn off your
computer before restarting Windows NT or unplug the mouse to power it down,
otherwise the mouse may not be recognized under NT. An alternative solution
might be to reload the Logitech DOS mouse driver with the parameter "1200"
to reset the mouse to 1200 baud. This can be done by loading the mouse
driver under DOS by typing the following command:

* This is currently due to a limitation of NtDetect (part of Windows NT).

- The installation program makes a few assumptions about the current values
in the registry. The changes to the registry are (use regedit if you need
to get back to the default):

The new driver entries will contain by default the following fields (look
at the INSTALL.INI file for more information):