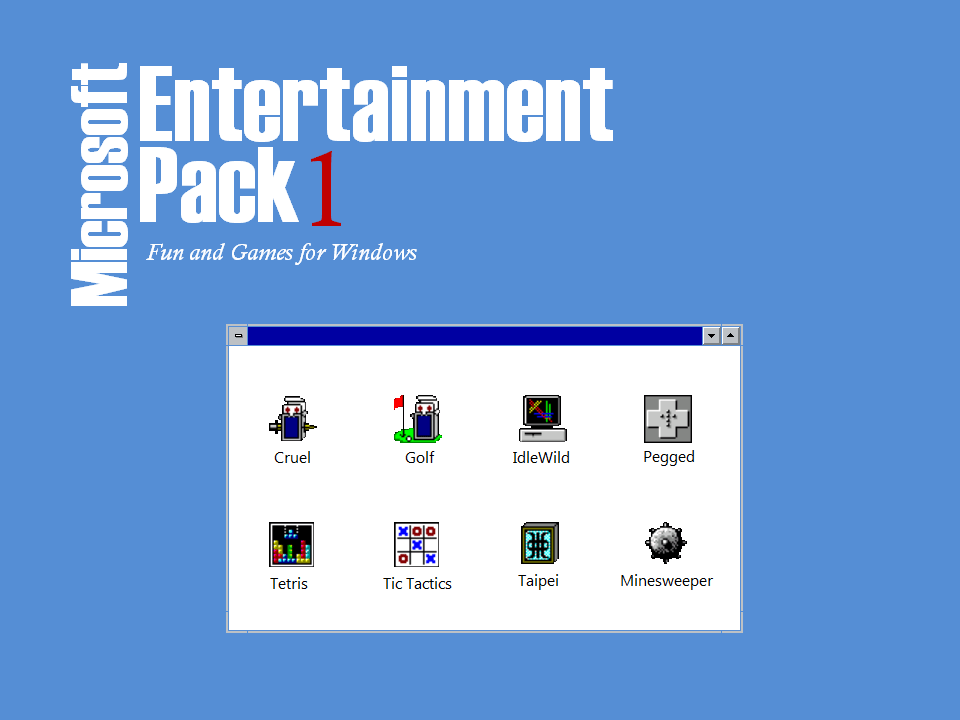 Contents of the KLOTZ.DOC file

KLOTZ is a game of falling pieces similar to TETRIS, for use
under Microsoft Windows 2.x.

KLOTZ.WRI is written with Windows Write, using a printer driver for the
HP DeskJet Plus printer. If you have something different, (PostScript
printer, HP LaserJet with Softfonts), first try to print it asis. If
this doesn't work, try to change the whole document to a font your
printer supports. You can do that most easily by marking the whole
document with CTRL-SHIFT-End and then changing the font. Note: you
don't loose the font size information, if you select a new font's name
only and not a specific font size. If this still doesn't work, save
the document as KLOTZ.TXT with TEXT ONLY switched on. Then load
KLOTZ.TXT into the Notepad, switch line wrap to on and print it using
the Notepad's PRINT function.

You don't need to read the documentation in order to play KLOTZ.

Installation of KLOTZ is easy: simply copy KLOTZ.EXE into
the directory you normally use for Microsoft Windows
applications and start it from there. KLOTZ will create
a file KLOTZ20.DAT after the first play. It will change WIN.INI,
if you request it to do so.

Copyright (c) 1989 by Wolfgang Strobl. You may distribute
KLOTZ209.ZIP as a whole, if you don't modify it, if you
do not charge money for it and if you give your recipients
the same right to distribute it further.