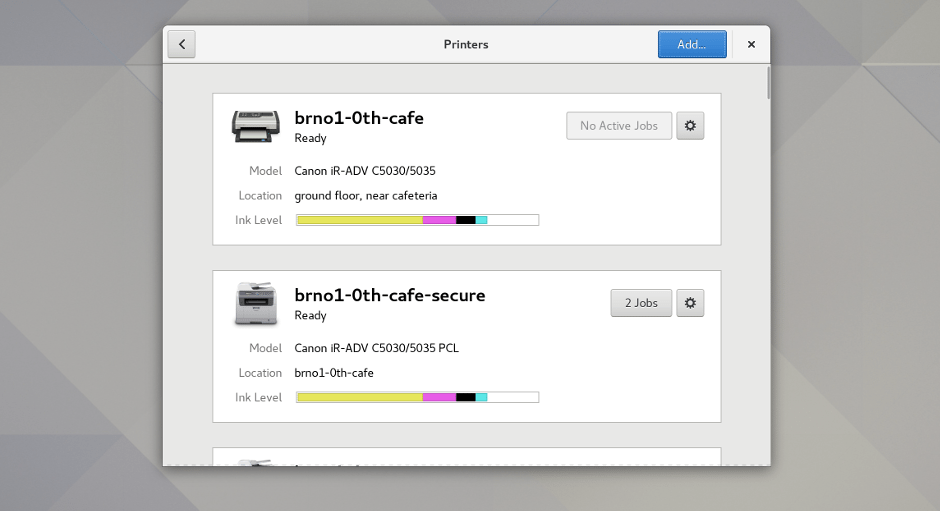 Contents of the FLIPPER.WRI file

Flipper is a small application I wrote because I was tired of waiting around for one or another application to load the printer driver so I could change from portrait to landscape and vice versa.

I had wanted a dolphin for the icon (of course), but had no handy clip art and I'm no artist. So, the icons for portrait and landscape aren't exactly ready for the Museum of Modern Art.

Flipper is Copyright 1990, Barry Press. It may be distributed freely as long as it is without charge and without modification to the program.
fault printer. When double-clicked, it will change the printers orien:we9[99^?2">}(22.>}($UmmP3J^>[$B
$Ux>kTKBlnyyyyy:y