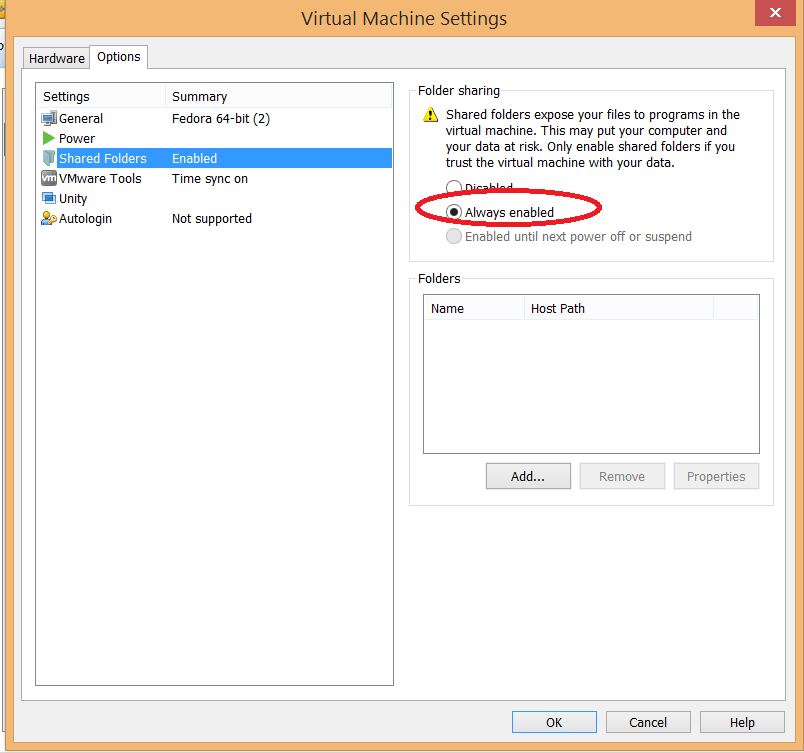 Dropper is a small program which allows you to perform drag and drop
to the Windows desktop. It is similar in many ways to the NeXT style
"icon dock" programs around at the moment. Rather than requiring that
drag and drop is performed to a strip along one side of the screen
however, Dropper allows any part of the desktop to be used as a target.
Dropper requires Windows 3.1.

Full documentation for this release of Dropper may be found in the
Windows help file "dropper.hlp".

Turning off icon borders seems to be extremely buggy at the moment,
it'll work on some machines, but dies with a protection violation on
others. I believe that this is another incarnation of the transparent
window bug that's currently (one of the things) stopping me from getting
an NT version of Dropper ready. I've left the feature in, because
several people requested it. If you try it and have problems, I would
be grateful if you could give me as much detail as you can so I can try
to work out what's going on. For that matter, if you try it
successfully, I'd also be grateful for any information that you can pass
on...

o General tidy-up and speed-up.
o Support for Program Manager "Start Up" group (whoever in Microsoft
was responsible for cooking up the group file format should be hung,
drawn and quartered; the little pieces should then be incinerated,
ground to a paste and buried down a mineshaft which is then filled
in with concrete and placed under permenant armed guard).
o Amalgamation of drop16 and drop16e.
o Addition of the "Advanced" dialog box.
o "Enter" and "Alt-Enter" to invoke an icon and call up its properties
dialog box respectively.
o "Del" to delete a selected icon.
o Ability to turn off icon borders.
o Support for ctl3d.dll.
o Misc. bug fixes.