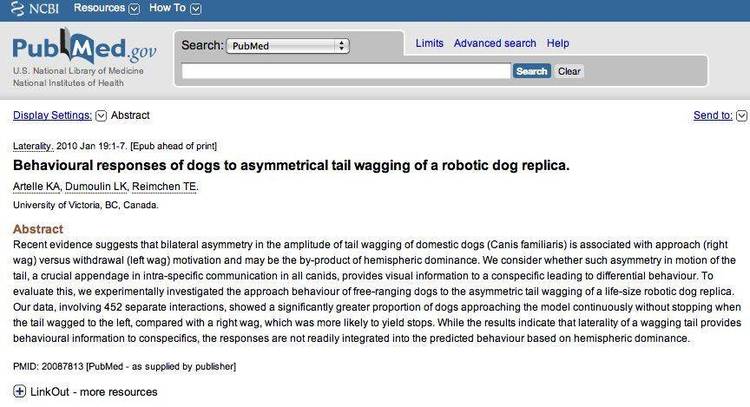 Contents of the DOGCOW.WRI file

1
DogCow for Windows
by
Andy Wilks

Of all the programs I've reviewed this year, this is the best tail-wagging desktop accessory available.
- John C. Dvorak

DogCow has look and feel suit written all over it.
- Bill Gates

It is often said that the only reason we have Windows is to make our PCs more like a Macintosh. This may be true, but one important aspect of the Macintosh interface has still been missing from the Windows world. That's why I wrote DogCow for Windows. Now we can have the same power and performance as the Macintosh user across the hall.

You can have as many DogCows as you have free timers. Each Dogcow have an individual, customizable tail wag speed which can be changed under options... in the menu.

If you like DogCow and use it a lot, I expect you to register it. Registered users of DogCow will receive a deluxe 50 page printed manual, The full release of DogCow on 4 high density 1.44 floppies and a brand new BMW 320i. All of this for just $29,999.00*.

If you don't like it, use it anyway and give it to your friends. They will love you for this.

Something else to try:
In SYSTEM.INI change the line SHELL= to:

This will make DogCow your Windows shell.

At first this may not seem very productive, but at least you don't diddle away three hours trying to decide which is the best font for your grocery list.

How to get technical support:
I can be reached by E-Mail at [email protected] I will support registered and unregistered users as much as possible. I will get back in touch with you as soon as possible, but it may take a while because I am very busy writing XDogcow, DogCow Remote, DogCow Professional, Turbo DogCow and Visual DogCow.
Please be patient.

Revision History:
release .9a
First alpha version. Was found to be incompatible with Excel 3.0 if the user was drinking decaf and whistling Dixie.

release 1.0b
Tested by over 1200 users nationwide to guarantee compatibility and lots of press.

release 1.0
Ported DogCow from FORTRAN to COBOL. The first commercial version of DogCow.

release 1.0a
Fixed a bug which cause DogCow to erase Windows and install Macintosh System 7.

release 1.1
Cured a mild case of paw and mouth disease.