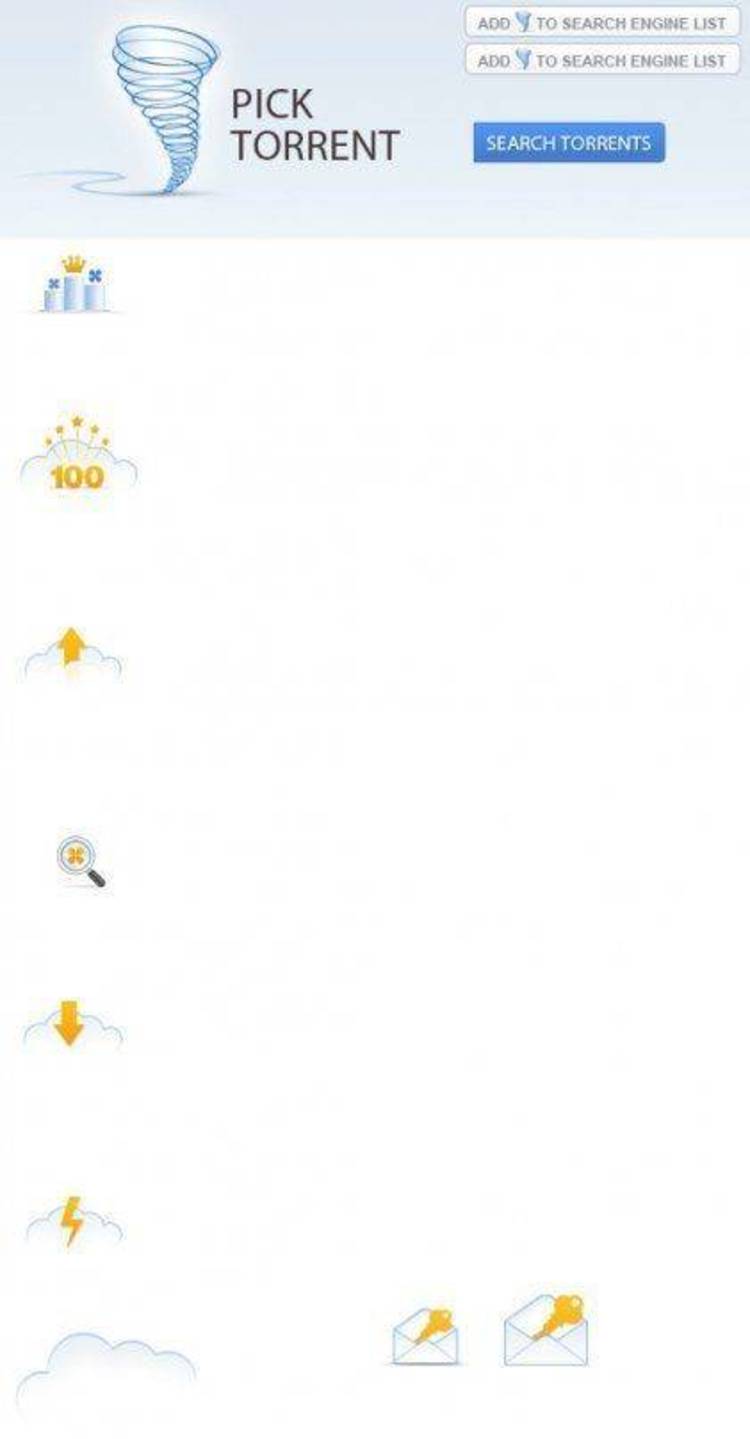 BackDesk is a suite of utilities to enhance your Windows environment and
make your work easier. BackDesk is not free; it is distributed as
Shareware, allowing you to try before you buy.

The files included in this package are:
BACKMENU.EXEPop-up menu
BIGDESK.EXEVirtual desktop
BACKDESK.HLPHelp file for the "textually challenged"
ORDERNOW.WRIRegistration order form

Either
Run SETUP.EXE - the comprehensive set-up program.
Or
i) Decide where you want BackDesk to live - you can create
yourself a directory or use an existing one (e.g. c:\windows)

ii) Copy most of the above files to that directory. Some of these
files have to live in the Windows system directory, namely:-
BDCONFIG.CPL
BDCONFIG.HLP
BACKDROP.DLL
CTL3D.DLL

iii) Read BACKDESK.HLP to find out how to make BackMenu the shell
and do all sorts of other interesting things.

In the install directory (e.g. c:\winapps\backdesk):-

V3.0 of BackDesk has many new features, all of which are covered in the
help file (which is itself new!).

BackMenu
========
The syntax used within BackMenu has been revised as we were running out of
strange characters to use as tokens. Instead the syntax uses an attribute
system, where the attributes and any associated values are placed at the start
of the command. The new syntax is:-

The @ is used, as before, for auto-start and is optional.
The command and parameters are self explanatory.
The attribute list allows you to modify the manner in which the application is
run. With them you can specify the size and position of the window, the start-up
directory or any number of other things. The current set of attributes is
described in the help file.

And a few keywords have been enhanced

Drag and drop aliases
---------------------
Aliases may be made between files in the system and icons displayed on the
desktop. These icons have a raised look and italicised caption. These aliases
are created by dragging files from an application that is a Windows 3.1
drag'n'drop source (e.g. File Manager) and dropping them onto the desktop. An
alias icon is created using any association information or an icon from an
executable. These aliases are stored as part of the BackMenu settings and so
persist from session to session.

Once created, an alias may:-

* Be moved around the screen. Simply click-and-drag the mouse over the
alias to move it. Multiple aliases can be dragged as one, by using
SHIFT+Click to select more than one.

* Be double clicked. This executes the file associated with the alias.
For example, an alias for NOTEPAD.EXE will execute Notepad when double
clicked. Aliases for data files rather than executables will use the
associations defined using File Manager. For example, double clicking
on an alias for WIN.INI will start notepad with WIN.INI loaded.

* Be dropped on from File Manager. This executes the file associated
with the alias, as with double clicking, but also passes the name of
the file dropped as a command line. If the file is an executable, the
dropped file will be passed as a command line parameter and the program
should start up with that file loaded. For example, dragging SP-SERV.INI
from File Manager and dropping it on an alias for NOTEPAD.EXE will start
up Notepad with the SP-SERV.INI file loaded.

* Be dropped on from other aliases. Exactly the same rules apply as for
files from File Manager as each alias is an indirection to a file.

* Be dragged and dropped onto other executing applications. Any
application that already understands the Windows 3.1 drag'n'drop
protocol may have aliases dropped onto it in exactly the same way that
files dragged from File Manager may be dropped. For example, dragging
an alias for WIN.INI and dropping it onto a Notepad application will
cause Notepad to load in WIN.INI.

Each alias may also be configured. A menu allows you to change the alias details
or icon. The alias can also be closed and thus destroyed. Note that closing an
alias does not delete the associated file, but only gives up some screen real
estate. The icon for an alias may be changed by selecting a file containing one
or several icons and then choosing one. The icon may be in an executable,
dynamic link library or icon file. If no icon can be found, a default is used.
The name of the file and icon number are stored as part of the alias. Move the
file and BackMenu will no longer be able to locate the icon and so it will
revert to the BackDrop one.
The alias details dialog box allows you to change the caption for the alias and
the associated file. This is shown as the alias command line with the file as
the first item. By changing this item, the file associated with the alias is
changed. You can also modify the command line, by adding in parameters etc.
There is a special symbol (#) which denotes the location in the command line of
a file if one is dropped onto this alias. E.g. the alias command

if the file FOO.TXT is dropped onto this alias. Note that the command line may
contain any of the attributes described above.

BigDesk
=======
You can drag a file from any Windows 3.1 drag'n'drop source (e.g. File Manager
or a BackMenu alias) and drop it onto the virtual desktop. The program will be
started up at the location dropped. Simple as that really.

The Save/Load Window Positions item from the Desktop menu allows you to save
the positions of all executing applications and restore them later. This option
generates a file called BIGDESK.DTF (for Desk Top File) in the same directory
as BIGDESK.EXE. There's also an 'expert system' which uses a file called
BIGDESK.RUL (for RULebase) to decide what items to store in .DTF files and how
they should be stored.

CTRL+Left click on the background of the window when the title bar is removed
and the system menu will appear.

BackDrop Tools
==============
The drag'n'drop system also allows tools to be written, which may then interact
with the rest of the drag'n'drop environment. This appear as icons on the
desktop in the same manner as aliases, except the caption is not italicised.
The tools act in the same manner as aliases. Each can have files or other
aliases dropped onto them. The tools, however, are windows programs and perform
some set function with these files. Tools may also be saved along with aliases
and so can be automatically reloaded when the system is started once more.
BackDesk comes with five of these tools:-

* WallPaper is a tool that accepts bitmap files (by dropping) and then
cycles through each as the background wallpaper. The delay between
changes can be set in minutes. You can fiddle with settings for each
wallpaper (i.e. whether it is tiled or centred).

* DropClip allows a batch of files to be "saved up" over a period of
time, and then dragged onto another application. This tool is useful if
you want to drag files from File Manager in one desktop to another
program in another desktop. As the virtual desktop does not dynamically
scroll, the files can be dragged and dropped into DropClip, the desktop
focus moved, and dragged out of DropClip and into the other program.

* Dustbin is a drag'n'drop file and alias remover. Simply drag the
aliases or files that are to be removed and drop them onto the dustbin
icon. Note that files dropped into the dustbin are irretrievably deleted.

* TaskToAlias is a tool to create an alias from a program that's already
running. Double click on it and you'll get a spyglass cursor. Position
this over any other window and click and an alias will be created for
you from the details of the program over which you clicked.

* CopyTool is a tool to help you gather together a set of files for
copying to somewhere else. Drag any file from a program like File
Manager, drop onto CopyTool. Set the options in CopyTool to tell it
where and when to copy the files.

* PopGroup is not really a tool but there's nowhere else to tell you
so... This program pops up a menu listing the contents of the Program
Manager group file (.GRP) supplied to it as a command line parameter.
Associate it with the .GRP extension in File Manager.