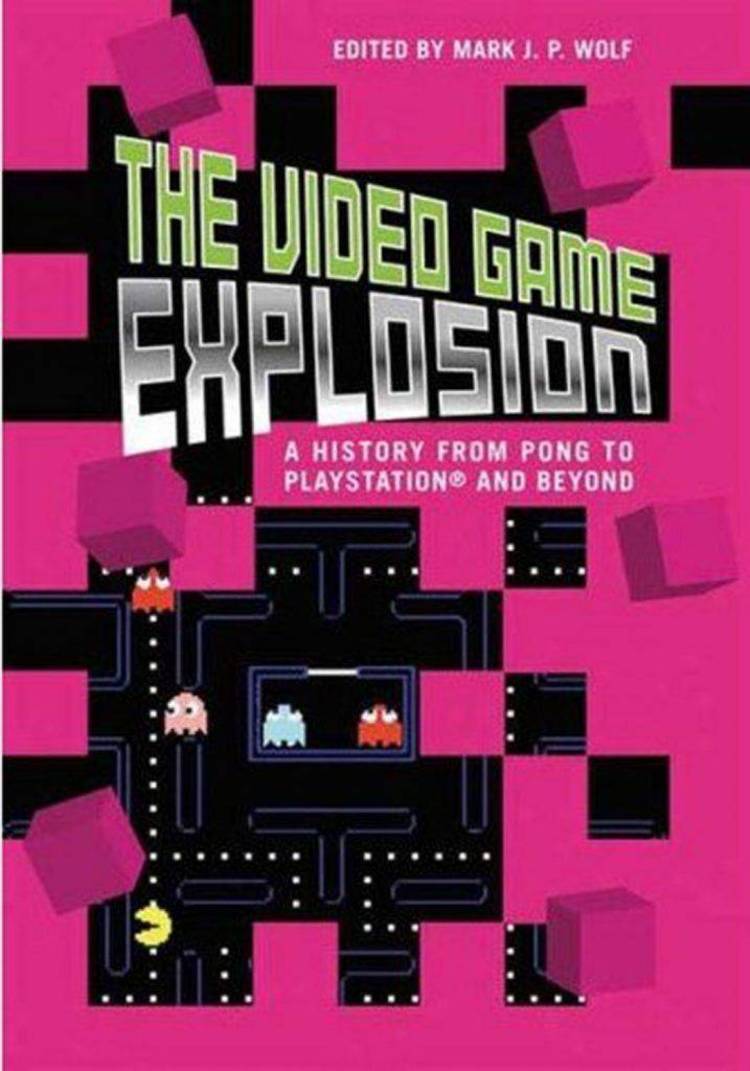 Contents of the CHANGES.DOC file

This file is a quick summary of the changes from 1.0 to 1.1,
and of some of the new features that have been added. Some
of the text below only applies to game two.

New Features:
1.Game Difficulty:
You can now set the difficulty of your game in the
Character Creation dialog. Choices are Easy,
Intermediate, Difficult, and Experts Only. 1.0 is
Intermediate on this scale. Harder games have more
monsters and traps per level, fewer objects and less
money per level, and the stores pay you less for
stuff you sell them. It also takes more experience
to go up in levels of experience at harder difficulty
settings.

2.Button Bar:
The most common commands appear on the button bar for
easy mouse access. The spells you have on the
spell menu are present here as well, so you have easy
mouse access to them as well. Right clicking on the
buttons will tell you what they do (and the mana required
for the spell if it's a spell button). Keyboard users
can turn off the button bar in the new Options dialog
accessable via File-Options.

3.There are various new text popups that appear during the
game. If you are loading an existing game, it will mark
the ones you would have seen by now as seen, so you can
view them in the Review Story dialog. The Review Story
dialog also now has a button that takes you to the Background
section of the help file, which many people were missing.

4.There is now a Character Attributes dialog accessable off
of the Character dialog. This displays a simple listbox
that tells you if you are levitating, detecting monsters,
what you are currently resistant to (and how strongly), etc.

6.Added Esc support to dialogs that only had an OK button. Also
added Double Click support in Review Story, Select Object, and
the Spellbook dialogs.

Feature Modifications:
1.Moved the options into a dialog (File-Options) rather than on the
menu. Also made the Spell menu accessable in the inventory for
easy casting of identifies and remove curses.

2.Some of the special monsters, such as Hrungnir in game
one, and the giant kings in game two, are now immune to
sleep and polymorph.

3.The parchment is now deleted after it's read. Since the text
is available in Review Story anyway, there was no need to keep
it around. If you load a 1.0 game and had the parchment it will
be deleted.

5.Levitation is no longer total trap immunity. Only gravity
activated traps are effected (trapdoors, pits, etc). Magic
traps, such as Glyphs, will still go off even if you are
levitating!

6.Enchanted packs can no longer be nested. You can still put
multiple enchanted packs in a normal container, you just cant
put them inside each other.

7.Resist Fear and Resist Acid have been removed, as they aren't
useful in the current game (but someday 😉 .

8.Selling wands/staves to the stores guarantees at least 2 charges
will be restored unless it shatters.

11.Saving now puts up a message in the description window, so
it's obvious after a click on the save button that it worked.

Bug Fixes from 1.0:
1.Fixed the occassional level corruption bug with
the Save Levels To Disk option. If you had a spell
pending on a monster (Haste/Slow/Sleep) when you left
the level, the game would put up warning messages
and then GP when you returned to that level. This worked
fine if the option was turned off.

Note that the SLTD option is only really needed on
low memory 286 boxes, since even at the end of game two
the saved levels will only take about 350-400K of global
memory. In 386 protect mode you might as well let
virtual memory swap to disk as needed.

2.Fixed adjacent fire/lightning/cold ball spells to
pay attention to resist/vulnerability (they weren't)
when calculating damage to the character.

3.Fixed elemental attacks to correctly use vulnerability
when calculating damage to the character (if you
were vulnerable to fire, then fire elemental
attacks did NO damage!).

4.Fixed Scroll Room Onto Screen to work when going
up/down as well.