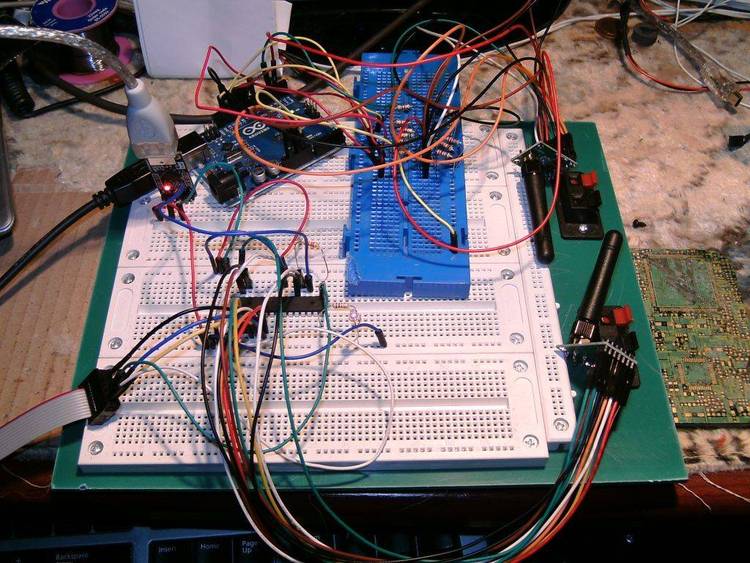 Contents of the PATHINFO.TXT file

All versions of PC and MS DOS above 1.x maintain an area in
memory called the environment. The environment contains a series of
text strings that are used by DOS and applications programs for
various purposes. You can see what strings are currently in the
enviroment by typing SET and pressing