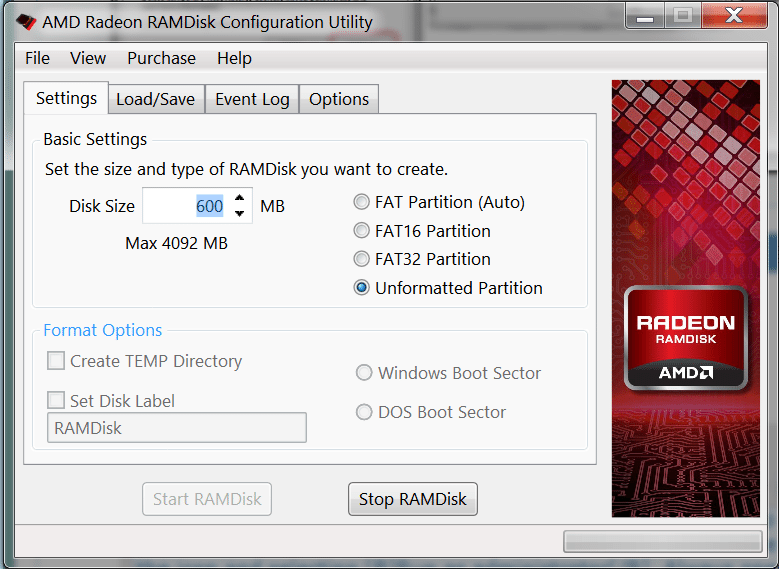 Contents of the VDISK.DOC file

VDISK is a collection of programs that emulate a fast disk drive in
memory. The drive's size, however, is specified at run time, not boot
time. As a result, unlike most RAMdisk programs, VDISK takes up only a
token amount of memory until you wish to use it. To begin using a new
VDISK, or to remove one currently in use, you need only run the VDISK
program, not re-boot the system. As with all RAMdisks, any data on the
VDISK drive disappears at power-down.

VDISK will run on any MS-DOS compatible computer running PC/MS-DOS 2.0
or higher.

To install VDISK, add a line of the form

to the file CONFIG.SYS in the root directory of your boot disk. Then
copy the distributed file VDISKDD.SYS to the same directory. The next
time you boot up your system, the next available drive letter in your
system will be a VDISK drive, initially empty. For example, if you
have diskette drives A and B, and a hard disk on C, the VDISK will
be on D. Putting in more than one DEVICE=VDISKDD.SYS line into
CONFIG.SYS will install more than one VDISK device, using successive
drive letters. Each VDISK drive takes up only 416 bytes of memory.

When a VDISK device is empty, accessing it will produce a DOS error
message, something like:

This is the same kind of message you get when trying to read a floppy
drive with no disk inside.

To set up a new VDISK, you must run VDISK.EXE, specifying the size
and/or other parameters of the new VDISK. The format of this request
is as follows: