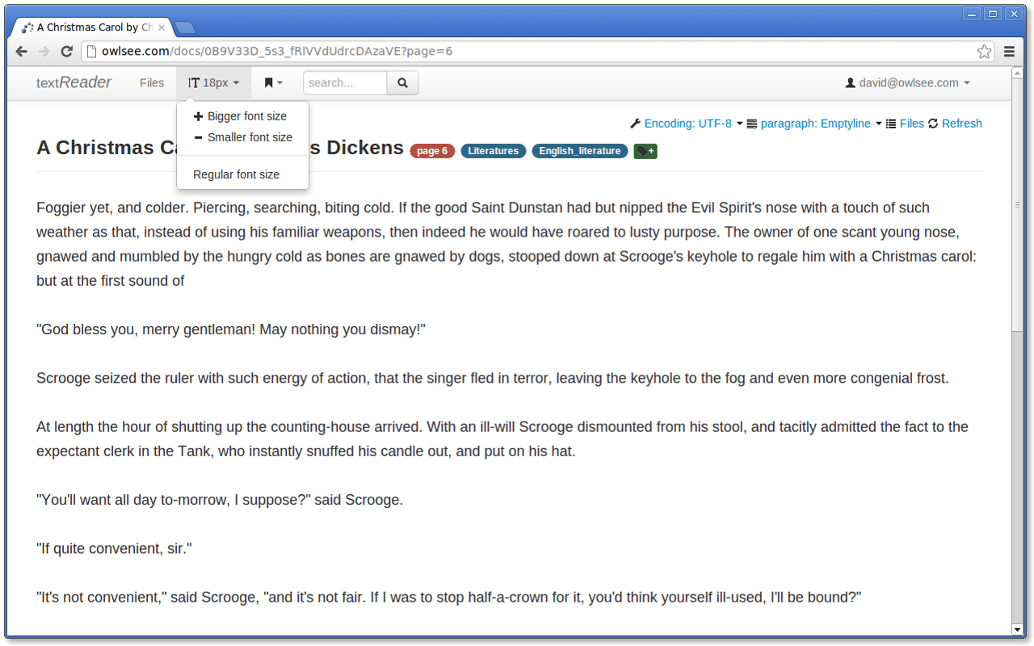 Contents of the VIEW.DOC file

Record VIEW allows you to view, manipulate and edit data on a RECORD
level. You can change the record size of a file at any time in the program.
Record VIEW allows you to extract select records to an output file. For
example, you can copy the first 200 records of a file, skip over the
next two and then copy records 203 till the end. Record VIEW can handle
record sizes up to 1024 bytes in length. This can be extremely useful
in cases where the record length is too large to fit into your favorite
editor. Record VIEW allows you to merge records of several different
files into one. Just copy the records you want from one file, open a
new input file and copy the desired records from that file. The COPY
option will append all records to the output file. Record VIEW has
a powerful search feature that will find any text string and position
the file at that record number. The search feature works equally well on
text and binary files. Record VIEW allows you to quickly edit a file
on a record level. Just supply the offset within the record and the
string: Ex. "10,EDIT IS EASY TO USE" will start at offset 10 of the
current record and write the above string in positions 10-28. With
the GOTO feature, you can go to any record in the file within seconds.
This combined with the search feature, allows you to quickly work on
only the records that you need.

Non-registered users of this software are granted a limited license
to make an evaluation copy for trial use on a private, non-commercial
basis, for the express purpose of determining whether Record VIEW is
suitable for their needs. At the end of this trial period, you
should either register your copy or discontinue using Record VIEW.
Registration is $15.00. A Record VIEW registration includes the latest
version of the program, and a copy of the C source code. Record VIEW
complies fully with the proposed ANSI C standards and can be recompiled
on any computer that supports ANSI C. The source is not machine
dependent in any way. For the purposes of this distribution, Borland's
Turbo C Version 2.0 was used as the compiler.

Registrations should be mailed to:

A registration form is included at the end of this documentation.

After specifying the file name and record size the first record of
the file will be displayed. The HEX representation will appear on
the left and the ASCII on the right. As a default, decimal headings
are used but this can be changed using the "h" option. If the record
is large and begins to scroll off the screen, CNTRL S can be used to
suspend, CNTRL Q will then resume the display.

After the first record has displayed a menu line will appear. When
entering an option you only need to press the option character, do
NOT press the carriage return as this will advance you to the next
record. A "?" will display the HELP screen and an "x" will EXIT.
All characters can be entered as uppercase or lowercase. The FIND
string option is case sensitive when searching for strings.