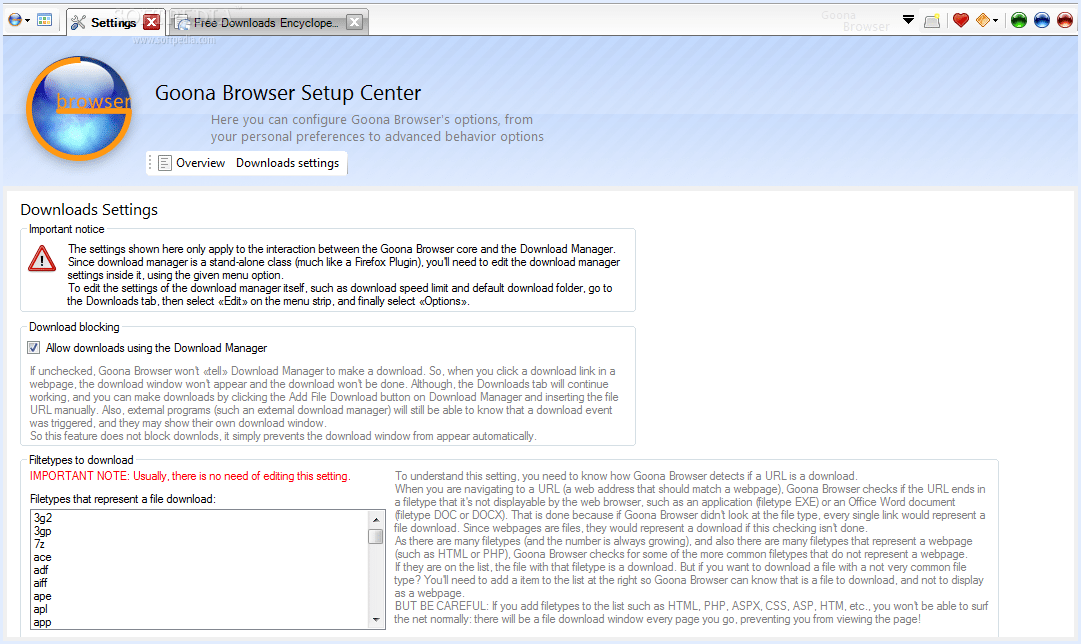 Contents of the TSTX.DOC file

DEMONSTRATION OF SPAWN & GRAPHICS SAVE FUNCTIONS

TST is little TSR demo for CodeRunneR's PDK-3 capabilities. It allows
you to run programs or COMMAND.COM while inside other applications,
including those using graphics, mouse and coprocessor. Since TST
saves forground application, it is best to run it from RAM disk,
or to have LIM available. In case of LIM you get additional benefit
of TSR size of only 1.5K of RAM. If you have HIGH-LOAD type utilities
(like 386MAX) you can load TST into High Memory and use 0K low memory
footprint and take up only 1.5K of high memory - the rest of TST is
in EMS memory !


NOTE: TST maintains file MEM_IMG.$$$ which is used for application
swapping. The file is created at the current drive at the time
of initial loading of TST.EXE. Thus if you have RAM disk you
can improve performance by logging to RAM disk when loading
TST (TST.EXE need not be on the RAM drive). When TST /U is
invoked to unload TSR, the MEM_IMG.$$$ is deleted (provided
you are on the same drive as at load time).

The file MEM_IMG.$$$ should not be deleted while TST is resident.

After running TST.EXE press F11 or