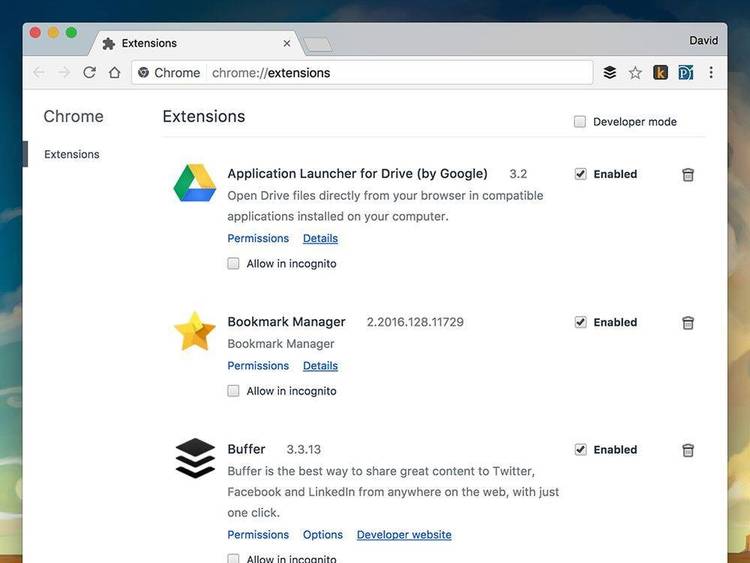 Contents of the TSRBOOT.DOC file

ALTERNATE SYNTAX: tsrboot [x]
where: you will be prompted for the reboot time
x = optional "Alt-X" pop-up keys


TSRBOOT is a "quick and dirty" answer to a recurring
problem. It is one of those " ... someday I've gotta find a few
minutes to ..." projects, and "someday" finally came. After
completing it, I thought you might find it useful too.

TSRBOOT is a TSR (Terminate and Stay Resident) utility which
will cold-boot your machine at a time you select "come hell or high
water". It does so either from the DOS prompt, or from within a
running program. It purposely does not check (nor care) what's
going on in the computer when its appointed time arrives. That's
all it does. Nothing more, nothing less. As an afterthought, I
did give it one little option which lets you manually abort the re-
boot, either before or after the specified time arrives.

"My God!", you say, "... why on earth would anyone want to
reboot a computer while a program is running?" Well ... this
utility was inspired by the need to "get rid of" a voice mail
program which runs all day, so that its computer could do remote
file retrievals and other batch-controlled communications routines
during the wee hours of the morning. Unfortunately, like so many
other programs, that one has no "exit by time" function. It's
normal exit is by menu selections. Thus, the only easy way out of
it automatically is to reboot the machine. Prior to writing this,
I checked the largest BBS libraries for something similar, but came
up empty. So ... this little hummer does it, by sheer brute force.
It is neither elegant nor sophisticated. It just does it's thing
and vanishes.

TSRBOOT has a little (very little) intelligence, in that it
will sense a time you input which is earlier than the present DOS
time. If so, it will set the date for "tomorrow". The penalty
for this is that because it cannot really keep track of the year,
if you do that on December 31st, it must pop up (but not reboot) at
23:59 on that day for one minute to reset itself for January 1st.
(The date 1-1 is less than 12-31 and it's easier to do that than
worry about keeping track of the year ... it only happens on
December 31st, and then only if you set a time earlier than the
present.) Also, TSRBOOT does not know about leap year. There is
no such thing as February 29th for this program, and it will not
operate on that day. Sorry about that.

By default, after TSRBOOT goes resident, you may press the
"Shift-Print Screen" keys to pop it up on command. At that time,
or at the preset time you selected, it will begin a count of 30
prior to jumping to the reboot routine. During that count, you may
press any key to immediately abort the reboot, remove the TSR from
memory, and return to the DOS prompt.

If the "Shift-Print Screen" keys are not convenient for you,
you can specify "Alt-X" instead. To make that change, either add
"x" to the command line calling this utility (as in "tsrboot x