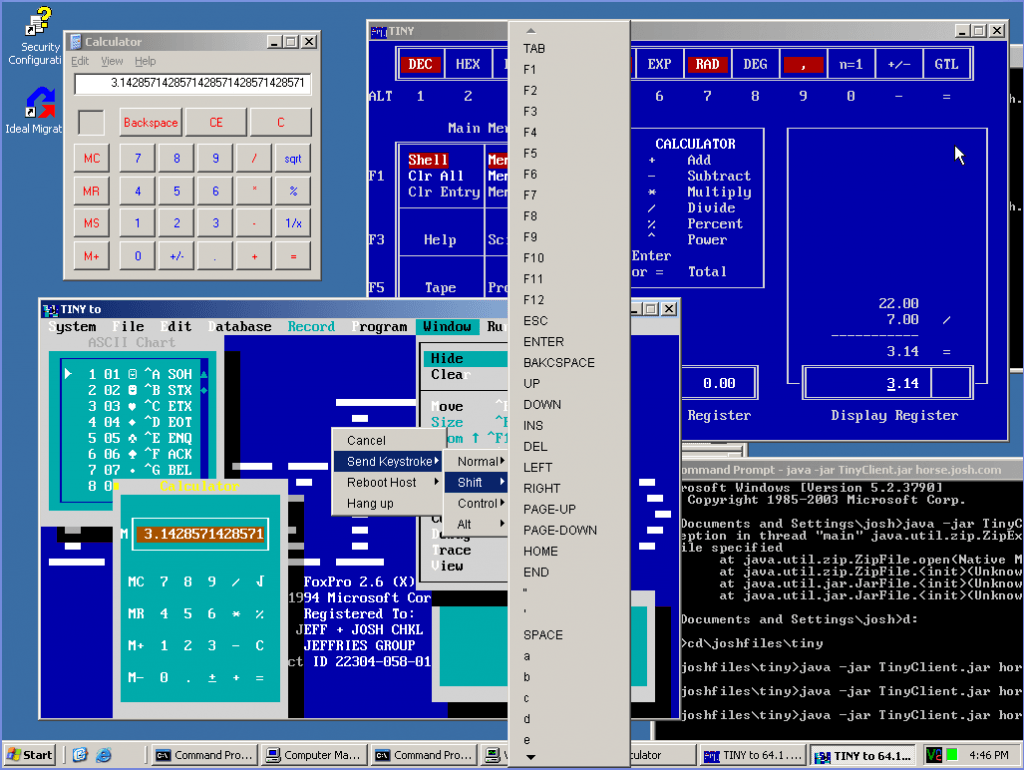 Contents of the TSPEED.DOC file

If you have a TURBO XT with a dual speed CPU (8088-2) which allows
you to switch speed with Ctrl-Alt-GreyMinus and Ctrl-Alt-GreyPlus
this program should work. It will not work on Compaqs! If it doesn't
work with your PC, it will hang upon execution.