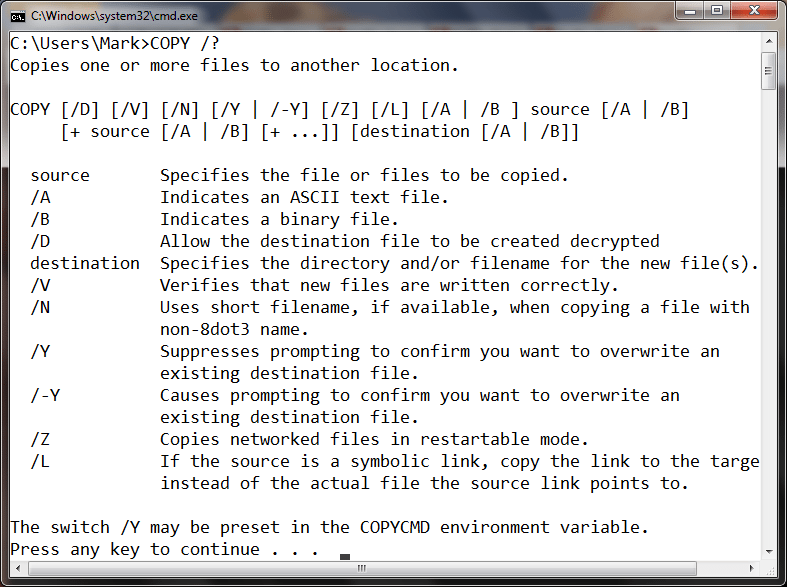 Contents of the TR.DOC file

This program is NOT free. It is copyrighted and protected under
the laws of the State of Texas.

My time, my computers, my compilers and my function libraries are not
free either. The TimeRun (c) Command Execution Facility, Version 3.0,
may be distributed freely under the following guidelines ONLY :
1) you do not alter the program
2) you do not receive money for anything related to the program
NOT EVEN THE DISKETTE ( they're so cheap nowadays )

If you personally are going to use TR.EXE, the TimeRun program,
please send a license fee of U.S. 20 Dollars along with the
registration form below to :

You MUST register and pay the license fee if you use this program in
a commercial environment or governmental organization. Site licenses
are available; refer to the registration form at the end of this
document.

THERE IS NO WARRANTY IMPLIED WITH THE USE OF THIS PROGRAM. THE
ENTIRE RISK OF USING THIS PROGRAM IS YOUR'S EXCLUSIVELY, OBVIOUSLY.

TimeRun ( the program TR.EXE ) is a memory resident program which
causes execution of one to ten DOS commands at some specified time
in the future.

A good example of it's use can be found in a communications network
monitor which runs on a PC. The network requires monitoring between
7:00 AM and 19:00 ( 7 PM ), the monitor program being a PC based
program.

TimeRun will monitor up to ten target times, and is compatible with
all programs which use the DOS keystroke functions to get command
characters.

Besides time of day operation, TimeRun will execute commands at
specified intervals, and do so once or continuously.

TimeRun is NOT copy protected. Simply copy the TR.EXE file onto
your normal work disk. You run TR.EXE just like any other DOS command.

TimeRun Version 3.0 requires approximately 10 kilobytes of memory as
a resident program. When you install more than one target command,
a second copy of TimeRun modifies the first and then exits.

You run TR.EXE just like any other DOS command. TimeRun requires
parameters which are described in the following section.

TimeRun will always display an identifier message, and a result
message based on it's ability to perform your request.

In general, the keyword "successfully" is used in a result message
to mean that TimeRun has done something, as opposed to doing
nothing.

TimeRun may be called from with batch files. TimeRun returns with
ErrorLevel = 0 upon successful operation, and ErrorLevel = 1 when it
has not performed anything.

TimeRun Version 3.0 has four parameter formats, three to install target
commands, and another to request that TimeRun be removed from
memory.

The general format of the target command installation command is :

The target command field, 'command', is any string up to 12
characters in length. The command field may be a single word or
several words enclosed in quotes ( "command parm" ). If the command you
require is longer than 12 characters, use a batch file or similar
mechanism. If you use "" with nothing inside, TimeRun simply
executes an