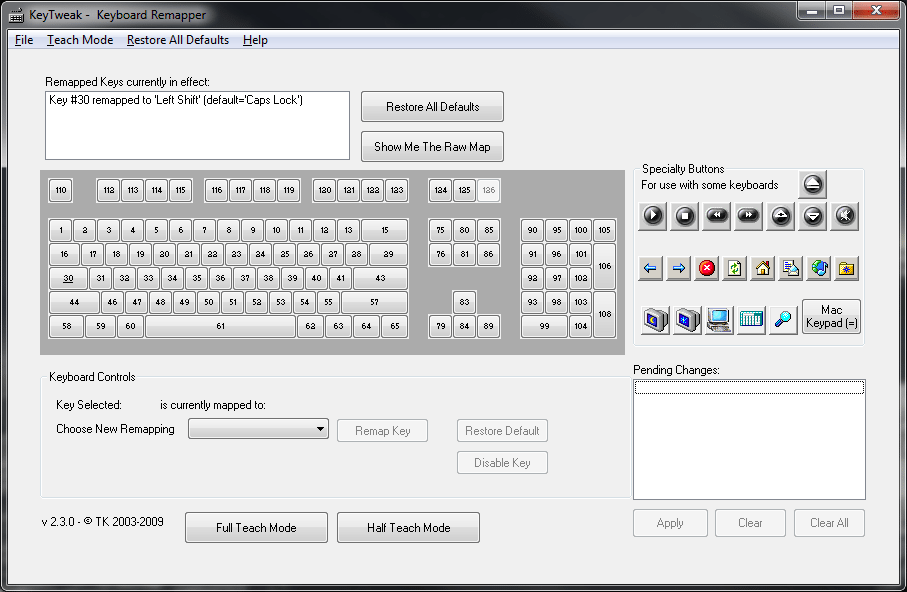 Contents of the TIGERKEY.DOC file

You can use TIGERKEY to program the function keys on your IBM PC/AT
or compatible. Each of the function keys F1 through F10 can be set to
a string, such as a DOS command. For example, you could set F1 to the
string "dir". Then pressing F1 will quickly execute the DOS DIR command.
To use TIGERKEY, you must load ansi.sys. Modify your config.sys
file to include the line device = \dos\ansi.sys. If ansi.sys is in
a directory other than \dos use that directory name in place of \dos.
After rebooting your PC, ansi.sys will be loaded.

Once ansi.sys is loaded, you can run TIGERKEY. TIGERKEY will prompt you
for which key to program and the string you want to assign to that key.
If you want you can save the key definitions on disk in a file
called f_k_e_y.inf in the root directory. Then the next time
you run TIGERKEY you can get those key definitions from disk instead
of keying them in again.

If you invoke TIGERKEY with one parameter, "auto", the function keys will
be set from the disk file. Place the line
TIGERKEY auto
in yourautoexec.bat to set up your function keys automatically.

TIGERKEY was written by HUNGRY TIGER SOFTWARE and is a public domain
program. You are encouraged to give it to friends and associates.
We hope you find it useful. Planned enhancements to TIGERKEY
include an "L" command to list the commands assigned to the
function keys, a "C" command to clear one or all function keys,
and a stay resident function. We appreciate your comments,
feedback, and suggestions.

Hungry Tiger Software was formed in 1985 by a group of former MultiMate
employees to develop software for the video conferencing industry.
Since that time we have expanded into other areas, including computer
based training and optical disk applications. We have developed
software for Aetna Life, Boeing, Mass Mutual, Kis Photo, as well as
several smaller local companies. We are always looking for interesting
projects to get involved in and are open to all kinds of arrangements
and cooperative adventures.