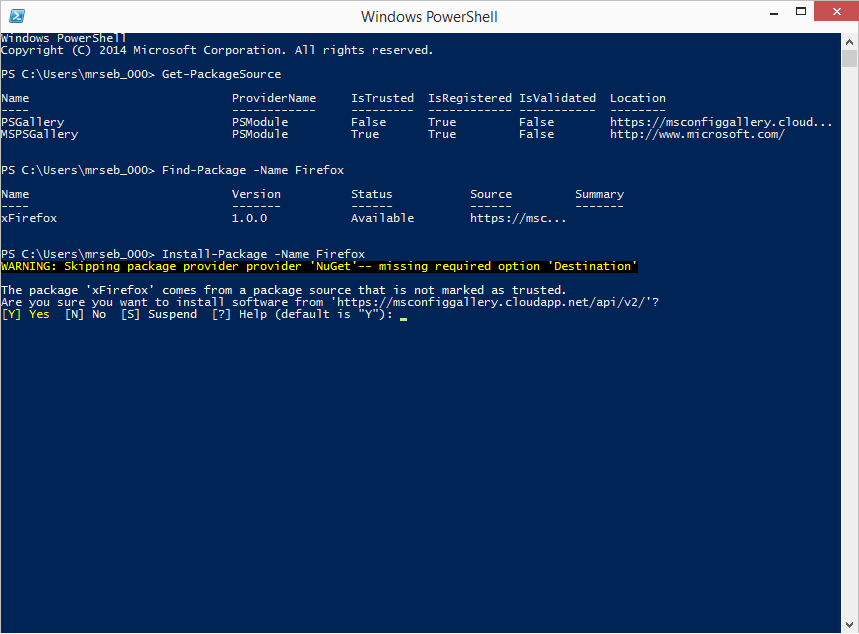 Contents of the TCLESS.DOC file

NNNNAAAAMMMMEEEE
less - opposite of more

DDDDEEEESSSSCCCCRRRRIIIIPPPPTTTTIIIIOOOONNNN
_L_e_s_s is a program similar to _m_o_r_e (1), but which allows
backwards movement in the file as well as forward movement.
Also, _l_e_s_s does not have to read the entire input file
before starting, so with large input files it starts up
faster than text editors like _v_i (1).

Commands are based on both _m_o_r_e and _v_i. Commands may be
preceeded by a decimal number, called N in the descriptions
below. The number is used by some commands, as indicated.

h Help: display a summary of these commands. If you
forget all the other commands, remember this one.

SPACE
Scroll forward N lines, default one window (see option
-z below). If N is more than the screen size, only the
final screenful is displayed.

b or ^B
Scroll backward N lines, default one window (see option
-z below). If N is more than the screen size, only the
final screenful is displayed.

RETURN
Scroll forward N lines, default 1. The entire N lines
are displayed, even if N is more than the screen size.

j or ^J
Also the same as RETURN.

y or ^Y
Scroll backward N lines, default 1. The entire N lines
are displayed, even if N is more than the screen size.

d or ^D
Scroll forward N lines, default 10. If N is specified,
it becomes the new default for subsequent d and u
commands.

u or ^U
Scroll backward N lines, default 10. If N is
specified, it becomes the new default for subsequent d
and u commands.

R Repaint the screen, discarding any buffered input.
Useful if the file is changing while it is being
viewed.

g Go to line N in the file, default 1 (beginning of
file). (Warning: this may be slow if N is large.)

G Go to line N in the file, default the end of the file.
(Warning: this may be slow if standard input, rather
than a file, is being read.)

p Go to a position N percent into the file. N should be
between 0 and 100. (This is possible if standard input
is being read, but only if _l_e_s_s has already read to the
end of the file. It is always fast, but not always
useful.)

m Followed by any lowercase letter, marks the current
position with that letter.

/pattern
Search forward in the file for the N-th line containing
the pattern. N defaults to 1. The pattern is a
regular expression, as recognized by _e_d, and, in this
implementation, may include the additional
metacharacters unique to _e_g_r_e_p. The search starts at
the second line displayed (but see the -t option, which

?pattern
Search backward in the file for the N-th line
containing the pattern. The search starts at the line
immediately before the top line displayed.

E Examine a new file. If the filename is missing, the
"current" file (see the N and P commands below) from
the list of files in the command line is re-examined.

N Examine the next file (from the list of files given in
the command line). If a number N is specified (not to
be confused with the command N), the N-th next file is
examined.

= or ^G
Displays some information about the file being viewed,
including its name and the byte offset of the bottom
line being displayed. If possible, it also prints the
length of the file and the percent of the file above
the last displayed line.

L Displays the number of the line appearing at the top of
the screen, in addition to the information displayed
with the = or ^G command (file name, byte offset,
length and approximate percentage). _N_o_t_e: this command
can be slow, particularly on long files.

- Followed by one of the command line option letters (see
below), this will toggle the setting of that option and
print a message describing the new setting.

+cmd Causes the specified cmd to be executed each time a new
file is examined. For example, +G causes _l_e_s_s to
initially display each file starting at the end rather
than the beginning.

V Prints the version number of _l_e_s_s being run.

The following two commands are valid in the DOS version of
_l_e_s_s.

v Invokes an editor to edit the current file being

viewed. The editor is taken from the environment
variable EDITOR, or defaults to "emacs".

OOOOPPPPTTTTIIIIOOOONNNNSSSS
Command line options are described below. Most options may
be changed while _l_e_s_s is running, via the "-" command.

Options are also taken from the environment variable "LESS".
For example, if you like more-style prompting, to avoid
typing "less -m ..." each time _l_e_s_s is invoked, you might
tell DOS:

-m Normally, _l_e_s_s prompts with a colon. The -m option
causes _l_e_s_s to prompt verbosely (like _m_o_r_e), with the
percent into the file.

-M The -M option causes _l_e_s_s to prompt even more verbosely
than _m_o_r_e.

-q Normally, if an attempt is made to scroll past the end
of the file or before the beginning of the file, the
terminal bell is rung to indicate this fact. The -q
option tells _l_e_s_s not to ring the bell at such times.
If the terminal has a "visual bell", it is used
instead.

-Q Even if -q is given, _l_e_s_s will ring the bell on certain
other errors, such as typing an invalid character. The
-Q option tells _l_e_s_s to be quiet all the time; that is,
never ring the terminal bell. If the terminal has a
"visual bell", it is used instead.

-e Normally the only way to exit less is via the "q"
command. The -e option tells less to automatically
exit the second time it reaches end-of-file.

-u If the -u option is given, backspaces are treated as
printable characters; that is, they are sent to the
terminal when they appear in the input.

-U If the -U option is given, backspaces are not printed.

If neither -u nor -U is given, backspaces which appear
adjacent to an underscore character are treated
specially: the underlined text is displayed using the
terminal's hardware underlining capability. Also,
backspaces which appear between two identical
characters are treated specially: the overstruck text
is printed using the terminal's hardware boldface
capability. Other backspaces are deleted, along with
the preceeding character.

-p Normally, _l_e_s_s will repaint the screen by scrolling
from the bottom of the screen. If the -p option is
set, when _l_e_s_s needs to change the entire display, it
will clear the screen and paint from the top line down.

-h Normally, _l_e_s_s will scroll backwards when backwards
movement is necessary. The -h option specifies a
maximum number of lines to scroll backwards. If it is
necessary to move backwards more than this many lines,
the screen is repainted in a forward direction. (If
the terminal does not have the ability to scroll
backwards, -h0 is implied.)

-b The -b_n option tells _l_e_s_s to use a non-standard buffer
size. There are two standard (default) buffer sizes,
one is used when a file is being read and the other
when a pipe (standard input) is being read. The
current defaults are 5 buffers for files and 12 for
pipes. (Buffers are 1024 bytes.) The number _n
specifies a different number of buffers to use. The -b
may be followed by "f", in which case only the file
default is changed, or by "p" in which case only the
pipe default is changed. Otherwise, both are changed.

-c Normally, when data is read by _l_e_s_s, it is scanned to
ensure that bit 7 (the high order bit) is turned off in
each byte read, and to ensure that there are no null
(zero) bytes in the data (null bytes are turned into
"@" characters). If the data is known to be "clean",
the -c option will tell _l_e_s_s to skip this checking,
causing an imperceptible speed improvement. (However,
if the data is not "clean", unpredictable results may
occur.)

+ If a command line option begins with ++++, the remainder
of that option is taken to be an initial command to

_l_e_s_s. For example, +G tells _l_e_s_s to start at the end of
the file rather than the beginning, and +/xyz tells it
to start at the first occurence of "xyz" in the file.
As a special case, +