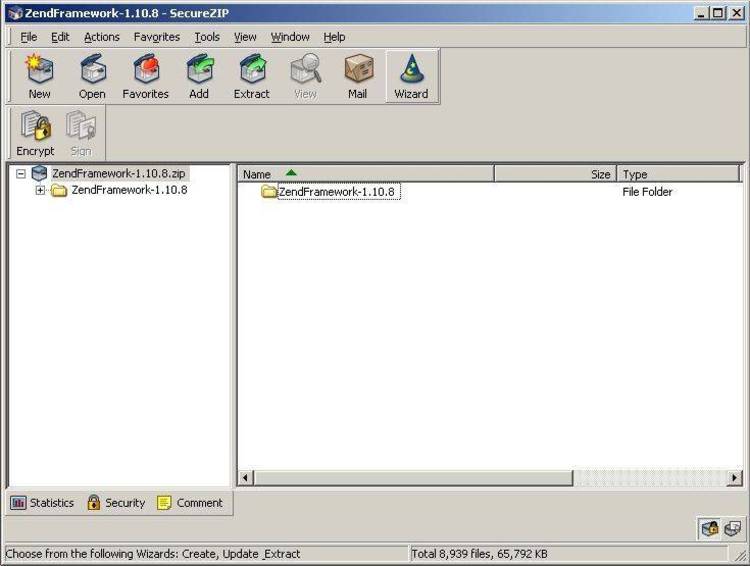 Contents of the TAR.DOC file

Description
tar saves andrestores files to and from an archive medium,
whichis typically a storage device such as floppy disk or
a regular file. Itsactionsare controlled by the key argument.
The key is a string of characters containing at most one
function letter and possibly one or more function modifiers.
Valid function letters are c, t, x, and r. Other arguments
to the command are files or directory names specifying which
filesare to be archived or restored. In all cases, appearance
of a directory name refers to the files and subdirectories of
that directory.

The function portion of the key is specified by one of the
following letters:

r The named files are written to the end of an
existing archive.

x The named files are extractedfrom the archive. If
a named file matches a directory whose contents had
been written onto thearchive, this directoryis
recursively extracted. If no files argument is given,
the entire contents of the archive are extracted.
Note that if several files with the same name are on
the archive, the last one overwrites all earlier ones.

c Creates a newarchive; writing beginsat the
beginning of the archive, instead of after the last file.


The followingcharacters may be used in addition to the
letter that selects the desired function:

f Causes tar touse thenext argument as the name of
the archive instead of the default device A:

where"files" are the names of files you want archived.
Note that if a file is a directory, the contents of the
directory are recursively archived. To display a listing
of the archive, enter:

At some latertime you will likely want to extract the files
from the archive floppy. Youcan do this by entering:

The above command extracts all files from thearchive, using
the exact same pathnames as used whenthe archive was
created. Because of this behavior, itis normally best to
save archive files with relative pathnames rather than
absolute ones.

In the above examples, the v verbose option is used simply
to confirm the reading or writing of archive files onthe
screen. Also,a normal file could be substituted for the
floppy deviceB: shown in the examples.

Notes
Tar deals directly with sectors on the diskette and has
no knowledge of the DOS filesystem. If a diskette has
been written with tar it will have to be reformatted
before it can be used with DOS commands such as copy,
and dir.