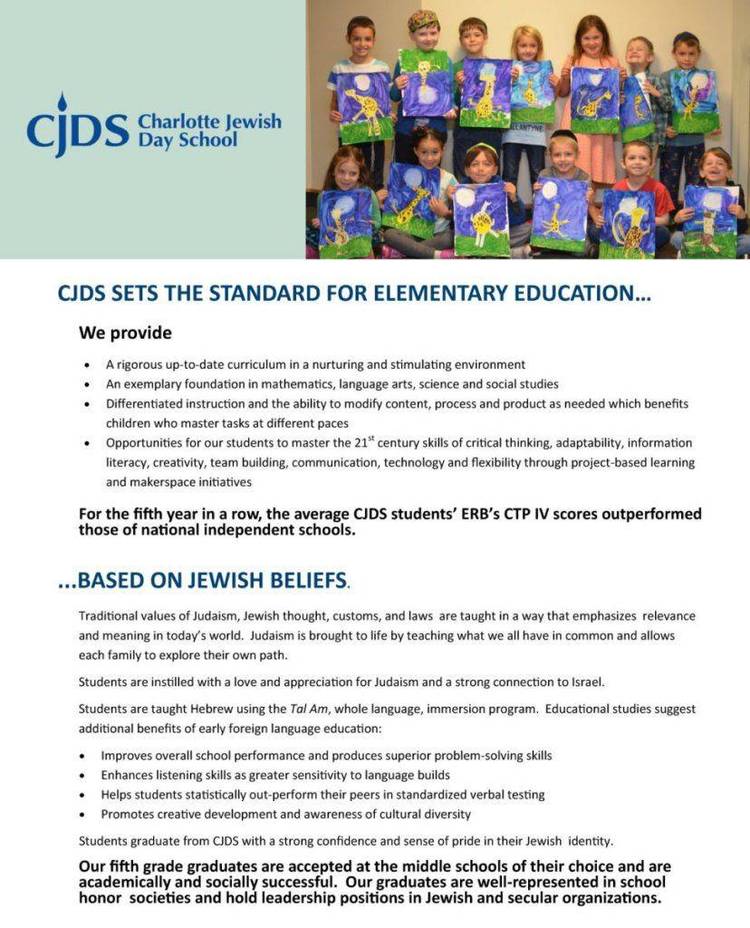 Contents of the SIT.DOC file

SIT is a utility program for creating, modifying or deleting
strings in the MS-DOS environment. It overcomes some
limitations of the intrinsic MS-DOS SET command, and provides
additional features as well.

MS-DOS has an intrinsic command called SET for creating and
deleting environment strings. ("Intrinsic" means that the
command is built into the DOS command interpreter program
COMMAND.COM, rather than existing as a separate program file.)

However, there's a problem with SET -- it only works on the
_current_ copy of the environment strings.

When you first boot up a PC with MS-DOS, a _master_copy_ of
COMMAND.COM is loaded into memory, and this copy creates a
_master_environment_ block. Each time you run a program under
MS-DOS, COMMAND.COM makes a _new_copy_ of the environment
strings (in a separate memory block) that is used by the program
you run.

SET modifies the _current_ copy of the environment. When
you're sitting at the command prompt C>, the "current" copy _is_
the MASTER copy.

However, when you run a .BAT file, COMMAND.COM creates a
"working" copy of the environment for use by that .BAT file --
and if the .BAT file has a SET command in it, it's the WORKING
copy that gets modified.


SET is also pretty simple-minded about its syntax.

If you type the command

and then examine your environment (just type SET without
parameters), you'll see that you've got an entry that says the
variable "VOOTIE" is equal to the value "SOMETHING". Enter

and that entry will be cleared out of your environment.

Now, if you throw in an extra space, _you_ might not notice,
but SET thinks you're talking about something entirely different!

puts a variable called "VOOTIE " (note the trailing space!)
equal to the value " SOMETHING" (note the _leading_ space!)

As far as MS-DOS is concerned, the environment variables
"VOOTIE" and "VOOTIE " are two completely different, unrelated
variable names (and may have completely different values as
well). This can easily lead to confused programmers,
particularly when you've been debugging since half past
midnight...

SIT trims the trailing spaces (between the variable name and
the "=" sign), so SET VOOTIE=SOMETHING and SET VOOTIE =SOMETHING
both apply to the environment variable VOOTIE. However, (since
you may _want_ to embed spaces within the _value_) SIT treats
everything _after_ the "=" sign as significant:

SIT lets you do everything SET does, but it does it to the
MASTER copy of the environment strings.

SIT also trims trailing spaces off the names of environment
variables, so you don't accidentally create a new variable that
isn't what you thought it was. (See above.)

SIT provides three new syntax forms that allow you to

Finally, SIT accepts one or more environment-variable
assignments from standard input. This lets you redirect a text
file into SIT to make several assignments at once, or "pipe" the
output of a program into SIT. For example, in my AUTOEXEC.BAT
file, I pipe the output of a program that reports the current
system date and time (in a special format) into SIT to set a
variable

that is used by my program MAKE tool to automatically include
the date a program was assembled or compiled into the program
itself. This helps to keep track of versions and changes.

1) "SIT" is pretty close to "SET", which is good since they
do the same kind of work.

For example, the motto of the University of Washington is
LUX SIT ("Let there be light"). (The rumor that "Lux,
sit!" is what the Husky cheerleaders say to the mascot
is, of course, completely unfounded...)