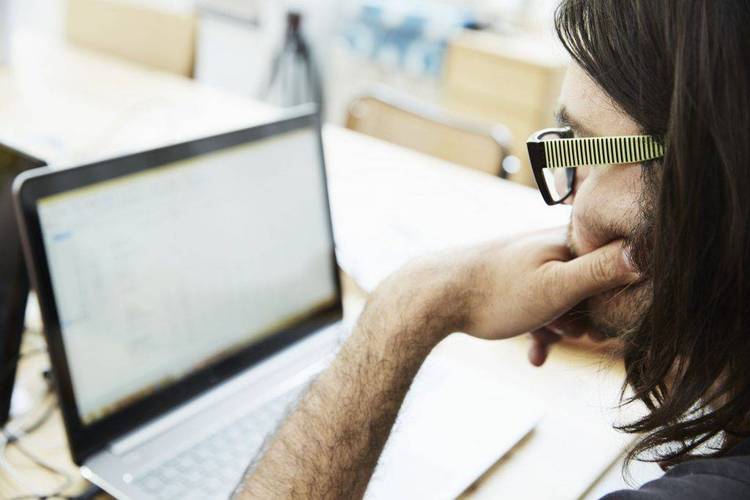 Contents of the SETENV.DOC file

SETENV : Copyright (c) 1988 to 1990 by John Wolchak.
I give permission to alter the code, but not to copy
or redistribute the altered code without my explicit
permission. If you alter the code, please document
changes and send me a copy, so all can have it.
This document must always accompany the SETENV
program when a copy is made for another machine.
This code, to the best of my knowledge works well.
I disclaim any responsibility for the codes actions
(use at your own risk).
John


The syntax of the command is: