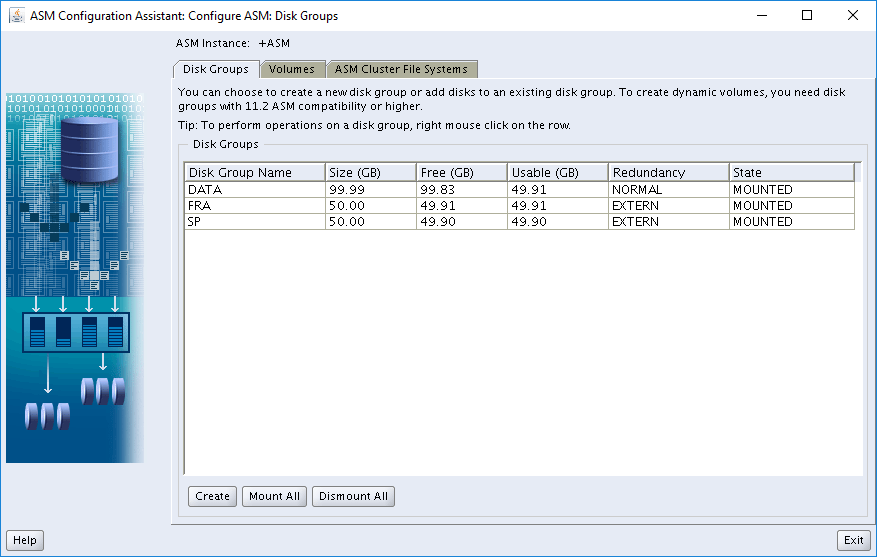 Contents of the SCAT.TXT file

The main purpose of SCAT is to clean up after FastBack Plus.
FastBack Plus destroys the BPB (Boot block) of a normal DOS
floppy disk. To many programs such a damaged diskette will
masquerade as normal, but to others it will not. If you were to
use these disks for normal DOS purposes, you would sooner or
later get erratic results possibly losing your files.

There are two ways to decontaminate FastBack Plus diskettes to
make them suitable for DOS use again -- reformat them or use
SCAT. If you are in any doubt whether a disk was ever
contaminated by FastBack Plus USE SCAT. It won't hurt.
WHATEVER YOU DO, AVOID USING FASTBACK PLUS DISKETTES AS DOS
DISKETTES BEFORE DECONTAMINATION.

SCAT has a secondary function of upgrading the boot track of
floppies formatted under older versions of DOS. Some programs
such as RESTORE, QDOS or BackIt may have trouble working with
these older diskettes.

SCAT has a third function of repairing a damaged boot block.

SCAT has a fourth function of improving the error message you
get when you accidentally try to boot from a non system floppy.
If you change the message in SCAT.ASM you can customize the
message.

SCAT has a fifth function of telling you what sort of floppy you
have -- how many sectors, how many sides, XT or AT style, and
capacity.

Put the 5 1/4 inch floppy to be decontaminated in A:
Type

If you were to type

SCAT is not designed to work on 3 1/2 floppies. DO NOT USE IT
ON THEM. To SCAT, a valid 3 1/2 inch diskette is
indistinguishable from a damaged 5 1/4 inch diskette. SCAT
would attempt 5 1/4 inch style repair thus damaging your 3 1/2
inch diskette.

FastBack Plus has some nasty habits, so even SCAT cannot always
fully clean up after it. Watch out for partially formatted
diskettes that were used as the last diskette of a set. These
have to be reformatted. The fastest way to reformat is to use
BackIt -- FastBack Plus's competitor backup program from Gazelle
Systems in Provo Utah.

FastBack Plus is a totally different program from FastBack. Old
FastBack used completely non standard diskettes that could not
possibly be confused with DOS diskettes. The only way to
prepare such diskettes for reuse is to reformat them. SCAT
won't help.

SCAT works even if the Media descriptor byte is damaged and even
if the existing BPB (boot block) is totally trashed. It does
not change the FAT or directory, so usually all files on the
floppy will be recovered.

Here is our overall strategy to reconstruct the BPB.

1. We read the boot record bypassing DOS to determine the media
descriptor byte. If it is undamaged, we can reconstruct the
rest of the BPB.

2. If the media byte is damaged, we might ask DOS its idea.
The problem is, DOS will crash with divide overflow if it
starts to interpret a mildly damaged BPB. So we read the FAT
instead and look for the media byte at the head of the FAT.

2. If that does not work we ask DOS what the default BPB is for the device.

3. Reconstruct the rest of the BPB from the media byte.

5. Warn user if we will actually be changing the BPB.

6. Ask the user for final confirmation before fix.

SCAT is in the public domain and may be use for any purpose
except military.

SCAT was based on Peter Fletcher's copyrighted FIX_BPB program.

For the curious, SCAT is not an acronym, it refers to the word
"scat" as is "scat cat" referring to the FastBack cheetah cat
logo.