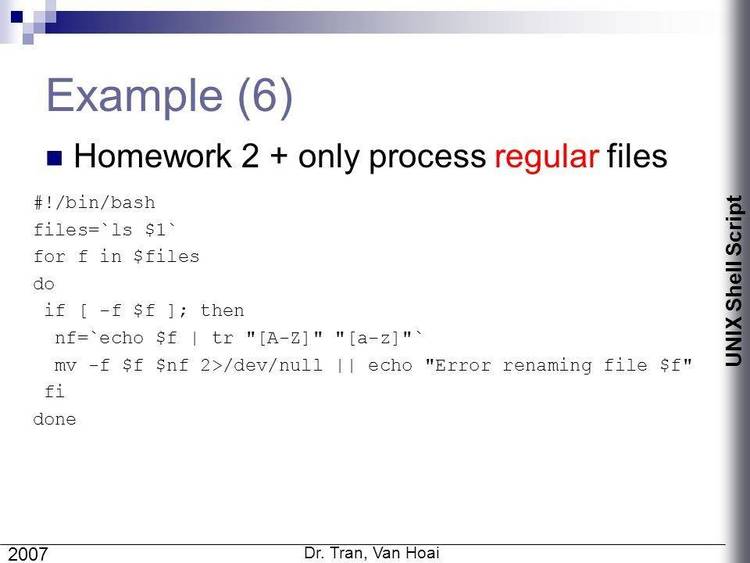 Contents of the RVS.DOC file

Purpose:
========
I've never been a fan of any of the existing archive shells. No criticism
intended, simply a matter of taste. On the other hand, there are times when
I find my own command-line RView program (RV) inappropriate. Thus, I
designed RVS to complement my use of RV, and to work the way I want it to.
My preferences probably don't even remotely resemble those of the
mainstream, so I don't expect RVS to become a mainstream archive shell.
It's a program which I find useful, and I offer it to others who may want to
share its use with me.

Since filename extensions are ignored in determining archive types, this
program may be used to determine the type of archive if the filename
extension is missing, or inappropriate.

RVS is a free program.

Display:
========
The program displays either in color or "black-and-white" based on the video
mode at program start-up. However, if the user has a color graphics card,
but no color monitor, the display may be improved by using the DOS command
"MODE BW80". Conversely, color mode may be forced on by using "MODE CO80".

EGA/43- and VGA/50-line modes are supported. At program start-up, an
attempt is made to detect the actual number of lines on the screen, up to a
maximum of 50, and to adjust the display accordingly.

Refer to RV.DOC, distributed with the current release of RV, for a
discussion of RV's display (similar to that of RVS).

When viewing directories within archives, a two character indicator on the
right of the top status line shows both the type and sense of the sort. The
first character is N/E/D/O/P/R/U with the same meaning as for the /Sx
command-line switches (below). The second character is either a '+' or a
'-' to indicate Ascending or Descending, respectively.

If no extension is specified for "filespec", ".*" is assumed. If a valid
filename is specified unambiguously, the file is immediately displayed.
Either specifying "filespec" using wildcards, or specifying a drive or
directory name causes a scrollable directory window to pop up. Simply
typing the program name is the same as specifying "*.*".

F0 - don't filter (fastest/default)
F1 - check only for normal archive extensions
F2 - same as F1, but do a thorough check of .COM and .EXE files
F3 - check all files for valid archives (slowest)

/O[path] Output path for extractions ("out_path"). For use in conjunction
with the "%o" format specifier (see "Configuration"). If no path
is specified, the current directory is used. Also specifies which
directory to use for temporary extractions when viewing, if /T is
not used.

Appending a hyphen '-' to the above switches will reverse the
sense of the sort from ascending to descending.

/T[path] Temporary extraction path for viewing ("temp_path"). For use in
conjunction with the "%o" format specifier (see "Configuration").
This could point to a RAM-disk, for instance. This overrides the
directory implied by the "/O" switch when viewing.

Tip: When using the /O or /T switch, it might be better to end each "path"
designation with a backslash, '\'. Note that, if "C:\TEMP" is the name of
your temporary extraction directory, "PKUNZIP archive.zip D:\temp" will work
but "LHA e archive.lzh D:\temp" will not. For LHA, the trailing backslash
is mandatory.

Entering an invalid switch causes the program to display a brief help screen
then exit.

Configuration:
==============
An optional configuration file containing user-selected default switches may
be created or edited with any editor or word processor which can save pure
ASCII text files. This file should be named "RVS.CFG" and placed in the
same directory from which RVS.EXE will be loaded (DOS 3.0 and above).

Switches, including switch options, may be separated by spaces or placed on
separate lines.

The syntax for assigning the view commands is:

Where: "ext" is an optional filename to link to a view command. If
omitted, then the associated command is the default viewer for
unmatched extensions.

"command" should be set to the command line, including arguments, of
the view command you wish to run.

There may be several assignments of view commands in RVS.CFG, each linking a
different filename extension with a different command. Specifying
extensions is optional. A view assignment with no extension, i.e.
"/V="command" tells the program which viewer to use if the selected file's
extension isn't linked to a specific view command.

Tip: A maybe subtle consequence of this option to specify viewers based on
extensions is that RVS is able to "recurse" through archives included within
other archives, if "RVS %f" is linked to the appropriate archive extensions.
This capability may be limited by memory constraints.

"Command" should at least include the "%f" format specifier, which
represents the currently highlighted compressed file.

The syntax for assigning the extract commands is: