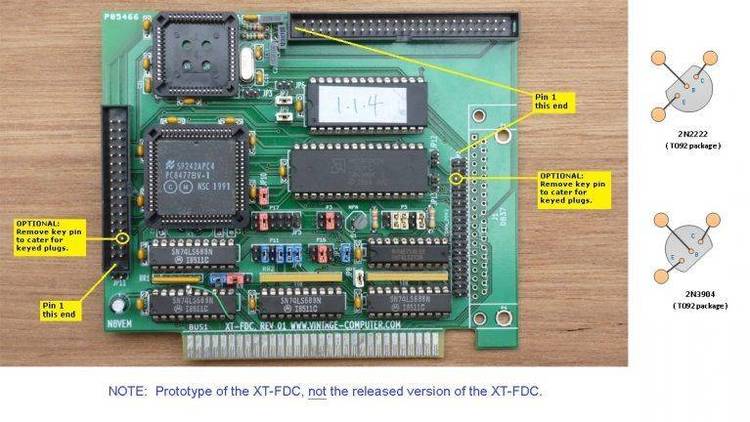 Contents of the REWRITE.DOC file

REWRITE is a program that performs one simple function. It reads
a 360K floppy disk and rewrites it exactly, a track at a time.
Since a 360K floppy has 40 tracks, 9 sectors per track, and 2
sides, that's 720 sectors. The purpose of this program is to
render 360K floppies that were written in a 1.2M drive
universally readable. Depending on slight differences in
alignment, some 360K drives cannot reliably read and write disks
formatted and written to by 1.2M drives. Disks formatted and
written to by 360K drives can be read by all others.

This program assumes that you have found one 360K drive that can
read the disks. For example, in my machine, the B: drive can, the
A: drive can't. If the floppy was originally formatted on a 360K
drive, then only the data needs to be rewritten. Put the floppy
in the compatible drive and enter the command:

REWRITE A: or REWRITE B:

The case of the letter is not important. The computer will now
read the disk and rewrite it so that any drive can now read the
disk.

If the disk was originally formatted on a 1.2M drive, enter the F
switch:

REWRITE A: /F (case not important).

REWRITE will read each track, reformat it, and then rewrite the
data.

The program will abort if the disk was not formatted as 360K. It
will abort if you entered a drive other than A or B, if the disk
is write protected, if the disk is unreadable, if the drive door
is open (although it will appear to time out and sleep for a few
seconds), or if it cannot reformat the track after 3 tries. You
can stop the process in the middle by pressing Control-C or
Control-break.

As with any utility of this sort, safety dictates that there be a
backup copy of the files somewhere. In its present incarnation,
THIS PROGRAM IS INCOMPATIBLE WITH DISK CACHES AND WILL TRASH THE
DISK. Please disable any caches that may exist on the system that
serve that floppy.

The Turbo C source code is included. John Newlin's article in the
March/April issue of Programmer's Journal was helpful and is
recommended to those who wish to better understand what was done
here. Because this program assumes that it will be run on a PC or
XT, certain issues (disk parameter tables, etc.) that need to be
addressed in a more comprehensive disk formatting utility are not
dealt with in this program. It will, in fact, run in a 1.2M drive
in an AT or 386 class machine, but the disk will remain
unreliably readable.

This program is Copyright (c) Steven Fischkoff, M.D., 1989. It
may be used, copied, and shared without restriction as long as
you distribute the 3 files REWRITE.C, REWRITE.EXE, and
REWRITE.DOC as a unit, you don't change any of the 3 files, you
don't sell the program or distribute it as your own, and you
don't hold me liable for data loss or other woes that may befall
you as a result of the use of this software. A power glitch at
the wrong time, and you will lose a track of data. Without the
right file recovery utilities, and you might lose the whole disk.
BACK UP BEFORE USING REWRITE!!! Naturally, you may use any pieces
of the code as long as you don't simply reuse the whole thing
without reasonable change (the program, after all, just basically
calls standard BIOS and DOS functions to do the hard part).

Comments welcome at the below E-mail addresses: