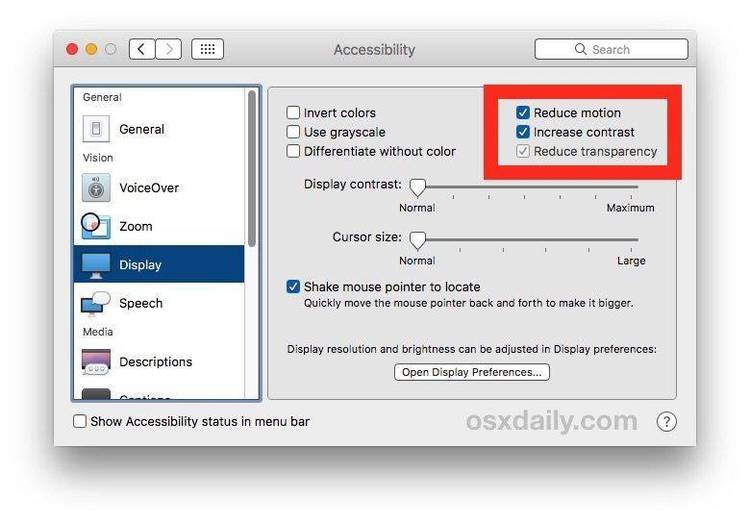 Contents of the QFRESH.DOC file

QFRESH.EXE speeds the processing of your computer from 9 to 20 pecent by
decreasing the amount of overhead time used in refreshing memory. It does this
by reprogramming channel 1 of the 8253 timer chip that controls the timing of
RAM refresh cycles so that the time between refreshes is longer. Writing a 74H
to port 43H tells the 8253 chip to select channel (or timer) 1 and to expect a
16 bit number.The 16 bit number is then output by writing to 8 bit numbers to
port 41H. The 1st output is the low byte, the second output the high byte.

The script file QFRESH.SCR is used with DEBUG to create the executable file
QFRESH.COM by typing

at the DOS prompt. Experiment with the value output to port 41H to find the
best value. Too high a value will cause RAM parity errors because too much time
elapses between refreshes. Start with 0030H and gradually increase the value.
Run a benchmark program to see what performance increase has been gained. At
some point, an increase in the value will not give much if any of an increase
in performance because the refresh overhead has been cut by such a large amount
that any additional change doesn't produce a noticeable increase in speed. The
smallest number you can put in to get to this point is the best value to use.
This assumes of course that you aren't getting any parity errors ! If parity
errors occur before this point is reached, use the highest number at which
parity errors don't occur. To test the refresh period you finally settle on
leave the computer turned on but inactive for a long period of time (say
overnight) and verify that no parity errors occur.

QFRESH was obtained from an article in the July 1988 (Volume 7 Number 13) issue
of PC Magazine.