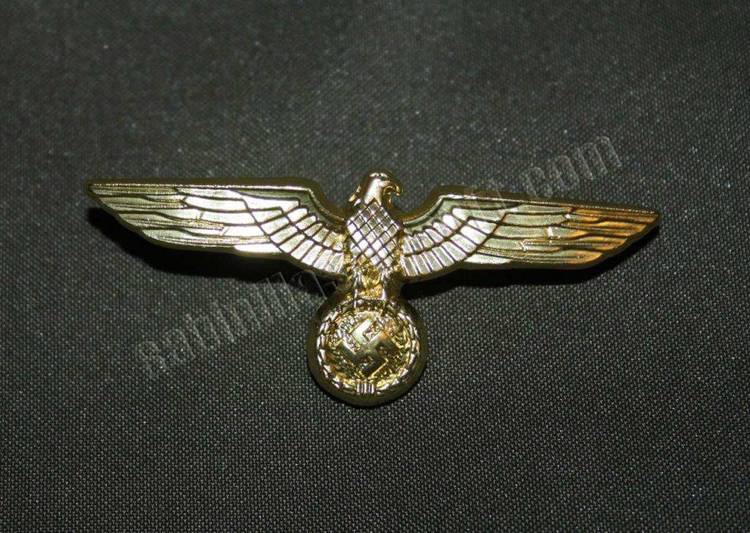 There is probably enough information here, on POWERKIT's opening screen, and
in QWIK-REF.DOC, for experienced users to load it and test it. For more
detail, (and for info on how to set up pop-up help menus until you learn
POWERKIT's commands) TYPE the user's manual, POWERKIT.DOC, to printer or
screen.

Tyros should TYPE and read the user's manual before operating POWERKIT. To
do this, make sure your printer is on, the print head is near the top of a
sheet of paper, the file POWERKIT.DOC is on drive "A", say, then enter: