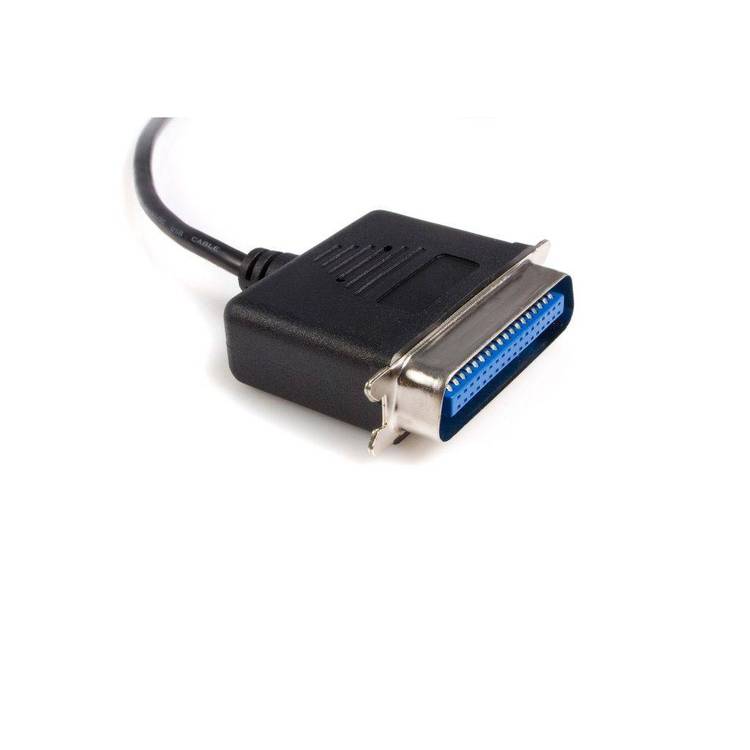 Contents of the PORTSW.DOC file

PORTSW Version 1.0 may be freely copied and distributed as long as
the only charge is for media and reproduction costs. Under no
circumstances should the program be distributed with a commercial
product, sold for profit, or distributed in modified form without
express permission of the author.

PORTSW is an MS-DOS utility for IBM compatible computers which will
let the user reverse the addresses for the serial or parallel
communications ports. Several commercial programs require the
user to have a particular device connected to the first serial
port (COM1:) or the first parallel port (LPT1:). If COM1: or
LPT1: is already occupied, it may be convenient to put the required
device on COM2: or LPT2:, rather than physically removing the
connection at the first port. Using PORTSW will let the program
send information to the device connected to the second port
as if it were on the first port.