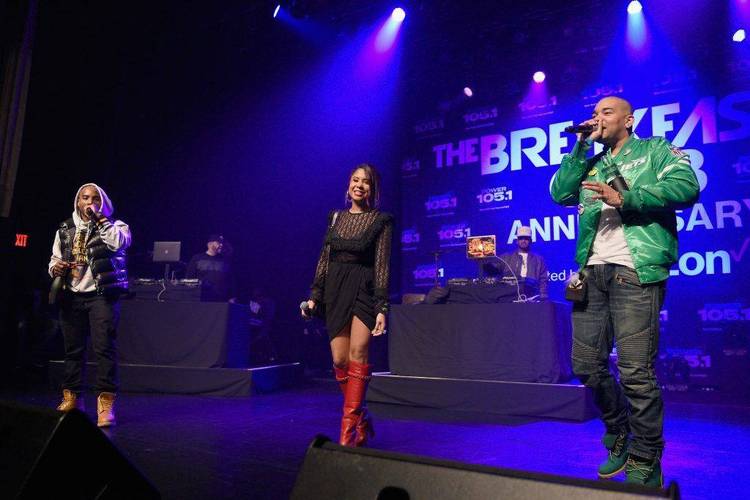 Contents of the POPDOS.DOC file

POPDOS is a TSR that can activate a DOS shell while almost any application is
running, hence providing the ability to run DOS commands and even other
applications within programs that didn't originally allow it. POPDOS keeps
only about 6K of normal DOS memory when it goes resident, but can provide up
to about 600K of free DOS space when it pops to DOS. Besides being a useful
utility in its own right, POPDOS demonstrates how to incorporate the same
capability in other TSRs written using Object Professional, TurboPower's
class library for Turbo Pascal 5.5.

POPDOS uses two forms of swapping technology to maximize the amount of memory
available to the DOS shell. First, POPDOS is a swappable TSR: when its hot key
is pressed, POPDOS swaps out the applications loaded after it and swaps itself
in. Most of the memory area that it reclaims in this way isn't used directly
by POPDOS. Besides the code, data, and stack space that POPDOS actually uses,
it retains a variable amount of heap space that provides the free RAM for the
DOS shell itself. Second, POPDOS uses a swapping DOS shell: after the
swappable TSR takes control, it swaps the TSR's code and data back out,
shrinks its memory allocation to the minimum, and calls the DOS EXEC function
to activate a DOS command line. The amount of memory free at this command line
can range from 30K to over 600K depending on when and how POPDOS was loaded.
After you type "Exit" at the command line, the sequence is reversed and the
original application regains control.

For reasons that aren't clear at this time, POPDOS does not work with PC-DOS
2.0 or 2.1. Either piece of swapping technology -- swappable TSR's or swapping
exec -- works fine by itself, but the two don't combine. Interestingly, AT&T
DOS version 2.11 works with POPDOS, which suggests the presence of a bug in
the earlier DOS versions. POPDOS.EXE as supplied will not load for any DOS
version prior to 3.00.

POPDOS requires Object Professional version 1.02 or later to compile. Download
POPDSE.LZH from LIB 6 of the PCVENB forum on CompuServe if you'd like just the
precompiled EXE file.

POPDOS will use either EMS (expanded memory), XMS (extended memory), or disk
space for its swapping medium. When using EMS, it consumes about X+45
kilobytes of EMS space (rounded up to the nearest 16K boundary), where X is
the amount of RAM to be free when the DOS shell starts. When using XMS or
disk, it uses about n*(X+15)+30 kilobytes of space, where n is either 1 or 2
depending on whether single or double file swapping is used. The single file
swapping option is described in more detail below.

You can install POPDOS simply by typing its name at the DOS command line. It
provides the following default behavior:

- all RAM that is free at the time POPDOS is loaded, less about 20K, will
be available to the DOS shell
- EMS, if available, will be used for swap space
- dual swap files located in the root directory of drive C: will be used
if EMS is not available
- swap files will be marked hidden
- hot key will be