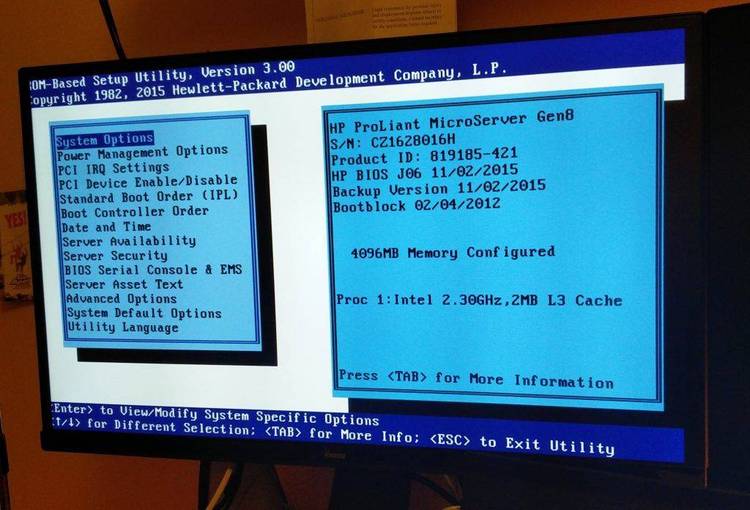 To integrate PGP 2.1 with Elm and NN:

0) Make sure the path of Perl in the first line of each of the three
files reflects the full path of this utility for your system. Also,
make sure that the EDITOR and PAGER environment variables reflect your
editor and pager of choice (vi and less will be used by default).

1) Put the files morepgp, mailpgp, and postpgp in one of the
directories on your PATH.

2) Modify your ~/.elm/elmrc file to contain the following lines:

3) Modify your ~/.nn/init file to contain the following lines:

That's all folks! Now, each time you post a message or reply to a
message with nn, after you exit your editor, you will be asked whether
you want to sign your message. Each time you compose a private message
with elm, or reply to a message, and leave the editor, you'll be asked
whether you want to sign and/or encrypt the message. When you browse a
message, if it contains any PGP blocks, those will be properly
interpreted. When you reply to a message containing PGP blocks, you'll
have them properly decrypted and quoted in your editor.

1) You cannot encrypt messages that you mail from nn. You can only
sign them.

2) When you reply to a PGP-encryted message, the encrypted message is
temporarily kept on the disk, which is a security hole.

3) The temporary files are not wiped out, they are just deleted.

4) The scripts are ugly, reflecting my lack of knowledge of Perl. In
fact, I don't know Perl at all; I hacked somebody else's scripts. If
you know Perl better then me, please feel free to improve the scripts
and don't forget to mail me a copy of the improved version.

I can be contacted as Vesselin Bontchev at
[email protected]


the following are the perl programs i use to integrate pgp with mail
and tin (my newsreader of choice). they seem to work pretty well, but
they are hacks first & foremost, so you'll have to tweak them to get
them to work on your system. if you come up with any improvements
i'd appreciate a copy. other than that, do with 'em what you will.

these are the programs:
morepgp: a pipe and wrapper for more (or your standard pager) which
extracts PGP blocks and runs them through PGP.
mailpgp: a wrapper for vi (or your standard visual editor) which
gives the user the option of signing & encrypting a message
when they finish editing it.
postpgp: another vi wrapper, which only gives the option of signing
a message & handles environment variables slightly differently
since tin doesn't have a set of its own.

installing with mail:
in your .mailrc, set the mail PAGER variable to morepgp, and the
VISUAL variable to mailpgp. make sure both programs are in your
path (or their paths are fully specified in the vars) and that the
#! lines correctly point to perl on your system.

installing with tin (may apply to other newsreaders too, but no guarantees):
write a shell wrapper for your newsreader that sets the variable
VISUALBAK from $VISUAL and sets VISUAL to postpgp before calling
the newsreader. the newsreader will then call postpgp whenever you
edit a new post, allowing you the opportunity to sign the message
before sending it.

bugs:
mailpgp & postpgp only sign/encrypt the -last- item on the
command line. this isn't normally a problem since i never edit
more than one file for news or mail. if it is for you, change 'em
& send me updates.