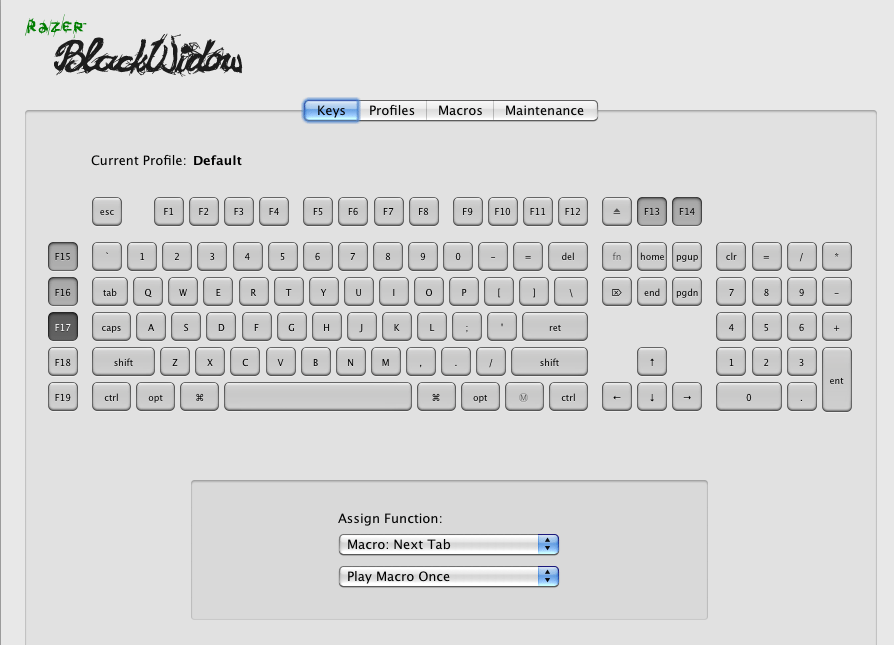 Contents of the CHANGES.DOC file

12/15/90 Ver 1.4 corrected an error in ver 1.3 that failed to
increment the Keyfiles name properly. More importantly, V 1.4 changes
the way the program determines whether Playback is loaded. Older
versions required a disk file. This didn't work on networks where
multiple users could be using Playback at the same time. V1.4 corrects
this problem so that Playback can be used on a network. Unfortunately, a
result of this is that Keyfiles created using older versions of Playback
WON'T run on version 1.4. You'll have to re-record your old Keyfiles.
See the instructions at the end of this list.

The configuration part of the program also has a new variable added:
Default Playback Speed. Before, all your key sequences were recorded and
played back at normal speed, unless you used the Menu program to change
their playback speed. Now you can specify a default other than normal
speed. For example, if you select "Boost" as the default then all your
keystroke sequences would be recorded and played back at Boost speed.
You can still use the Menu program to change each programs individual
playback speed. The config program just specifies the default.

1/8/91 Fixed an error in PB that locked up the computer during
delayed launches if the keystroke buffer was configured to hold more than
200 keystrokes.

1/20/91 Un-install feature was added. To un-install Playback
enter "pb/u" at the DOS prompt. Remember, you must un-install TSRs in
the order in which they were loaded. Otherwise Playback will be unable
to un-install itself.

2/22/91 If you recorded and saved a keystroke sequence when the
default playback speed was anything other than "Normal" then the keyfile
would be MUCH larger than it should be: 16K bigger if the default
playback speed was "Boost" and 32K larger is "Turbo"! Problem fixed.

3/22/91 Added the "/s" (to store) and "/hhmm" (for delayed
launches) command line options for running keyfiles from the DOS prompt.
See PLAYBACK.DOC for details. Only keyfiles created with this new
version will react to these command line switches. See instructions at
the bottom of this list.

4/21/91 Added the "/b" command line option for using keyfiles
within batch files. The keyfile must finish at the DOS prompt for this
option to work. See the instructions for details. Only keyfiles created
with this new version will work with this option. See the instructions
at the end of this list.

5/20/91 Fixed bug where if MENU.COM was renamed to PBMENU.COM the
configuration part of the program, the filenotes, and the INIT program
wouldn't work correctly.

7/2/91 Fixed bug that caused the /B option to work incorrectly
if the keyfile was played back in Boost or Turbo.

8/20/91 On some computers delayed launches would cause the system
clock to change. This bug has been fixed but requires re-recording your
keyfiles as described in the instructions at the end of this list.

Added new feature where you can start and stop a recording from within a
batch file using "pb /r" and "pb /s" respectively. Both must be used.

10/28/91 Fixed a couple of minor bugs and added the capability to
edit keystroke delays in Menu's edit program by pressing F8 or F10 to
increase the delay and F7 or F9 to decrease the delay.

Convert (in a round-about manner) your old keyfiles to new ones by
loading Playback, running the Menu program, Storing an old keyfile,
pressing the Save Hot Key. Then use the Menu program to delete the
original keyfile and rename the newly created keyfile.