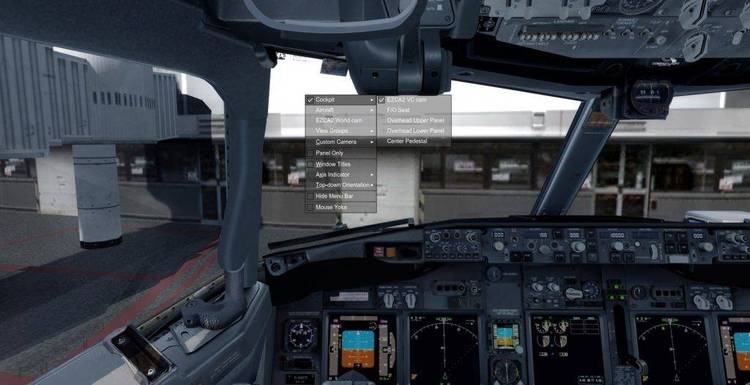 Contents of the NJSORT.DOC file

It is very often necessary to sort information. It makes the
retrevial of information more rapid, and gives the data a more
humanized look. It also facilitates maintenance of lists.

Thus, having a powerful sorting tool is essential to good
productivity. This program is capable of very large lists, and is
limited only by the availability of storage space. It runs very
quickly, using optimized C code and hand-written assembly language
for the more crucial routines.

Using NJSORT is quite easy; it is run from the command line using a
traditional syntax: