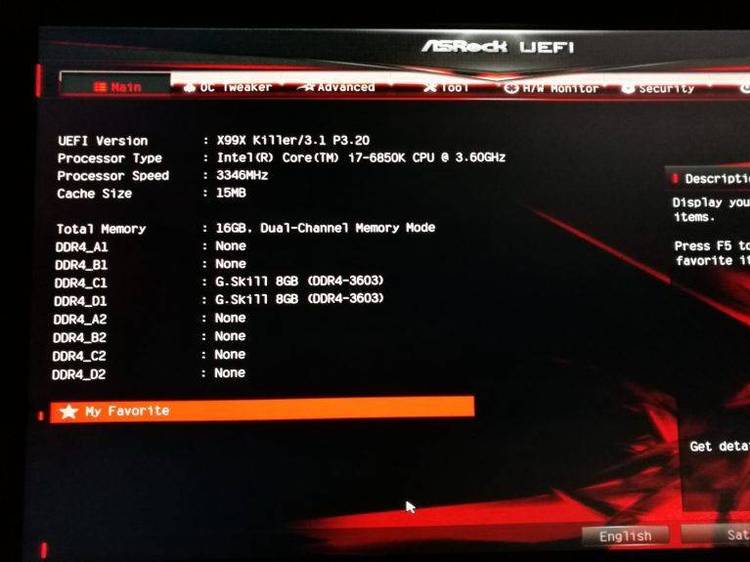 Contents of the MORERAM.DOC file

GENERAL FUNCTION: To allow you to use all the RAM you have
on your machine, independently of what the switch setting is
and the normal DOS limits.

WHY IS IT NEEDED? To overcome DOS limits.

INSTALLATION: Make MORERAM the first statement executed in your
AUTOEXEC.BAT.

HOW TO USE IT: If you want a fast boot, set your switches to
64K. MORERAM will detect your additional memory and make it
available. If you have more memory that DOS normally allows
you to use, this will make it accessible.

OTHER EFFECTS: Can set your switches for 64K and so get a
faster boot.

COMMENTS: Faster boot is gotten at expense of making a
check of memory. Risk is very small, however.