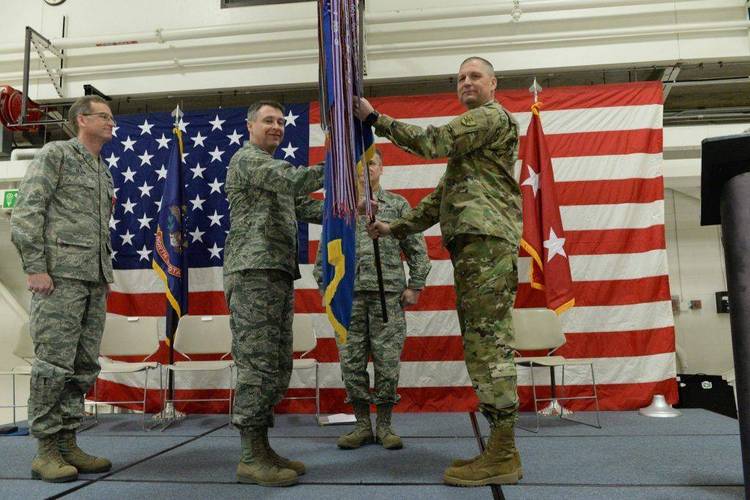 Contents of the MORE.DOC file

First andforemost, MORE now requiresDOS v3.0 or later to run. No
exceptions. Ifyou have a version of DOS earlier than 3.0, you can either
upgrade (recommended), or you can use MORE v1.1 (which is still available.)

MORE itself creates theconfiguration file (MORE.CFG) in the directory
containing MORE.EXE. Therefore, this file is not included inthe archive. If
the file is not found, the information is read from a table of internal
defaults.

MORE is a program which (essentially) allows you to scroll through a file
and examine its contents.

There are two ways to use MORE:
MORE