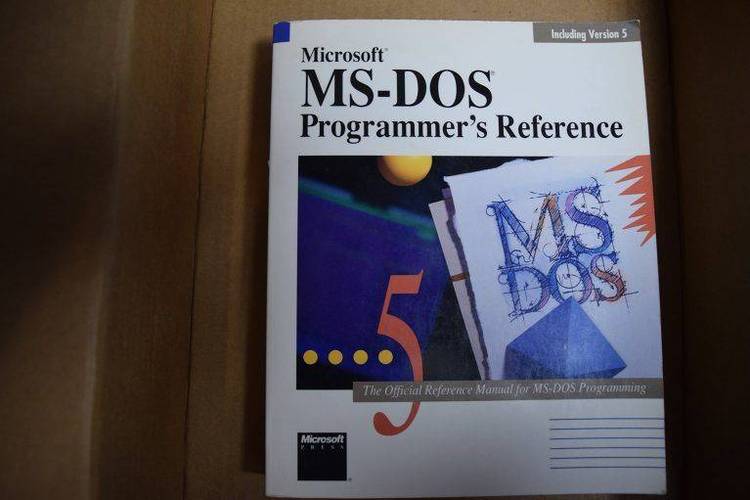 Contents of the MACROS.DOC file

Who may distribute this:

Any ASP vendor.
Any BBS. (The preferred filename is MACROS.ZIP.)
Anyone for non-commercial reasons.

"The Macro Starter Kit" is a collection of 19 macros for MS-DOS 5, which is
required. Each macro is described in this manual. The macros are:

The Macro Starter Kit is for people who already have some experience in
using DOS. It is not for beginners.

Installation, and how to use this kit:

(1) Print this file, so you can read it while you're working at your
computer.

(2) The following command should be in your AUTOEXEC.BAT file:

This needs to be in the AUTOEXEC.BAT file because the buffer size should
only be set once. Don't forget to reboot.

(3) The macros are located in the MACROS.BAT file. Copy this file to
whatever directory you use to keep your batch files in. Then, run it.
The batch file will install the macros for you.

(4) Refer to the following explanations of the macros as you try them.
Some are easy, some are not. To try a macro, simply enter the macro's
name at the DOS prompt. Look at the "Usage" for each macro, listed below,
to see if parameters or switches are needed. Some macros are extremely fast,
and others take several seconds (be patient).

Note: This kit is not intended to repeat the explanations of macros in the
MS-DOS 5 manual.

(5) Use the editor of your choice to change the MACROS.BAT file. You have
four options:

(6) Run the MACROS.BAT file, again, (and, again,) until you get it like you
want it. Each time you run it, the currently installed macros will be
updated, if appropriate, to match the file. If you add many macros, you
may need to increase the buffer size (see Step 2, above). If you are
having trouble with a particular macro, put it in its own batch file to
install and test it. When it works, add it to the MACROS.BAT file.

(7) When you have the MACROS.BAT file like you want it, add the following
line to your AUTOEXEC.BAT file:

This will run your batch file for you. Don't forget to put this line in
your AUTOEXEC.BAT file below the line specified in Step 2, above.

The ^ character indicates a control character. For example, ^L means
"control L", which is the character to send a formfeed to a printer.

Each macro, except format, begins with an "m", for "macro". This is so
the macro names should not conflict with utility and batch file names.