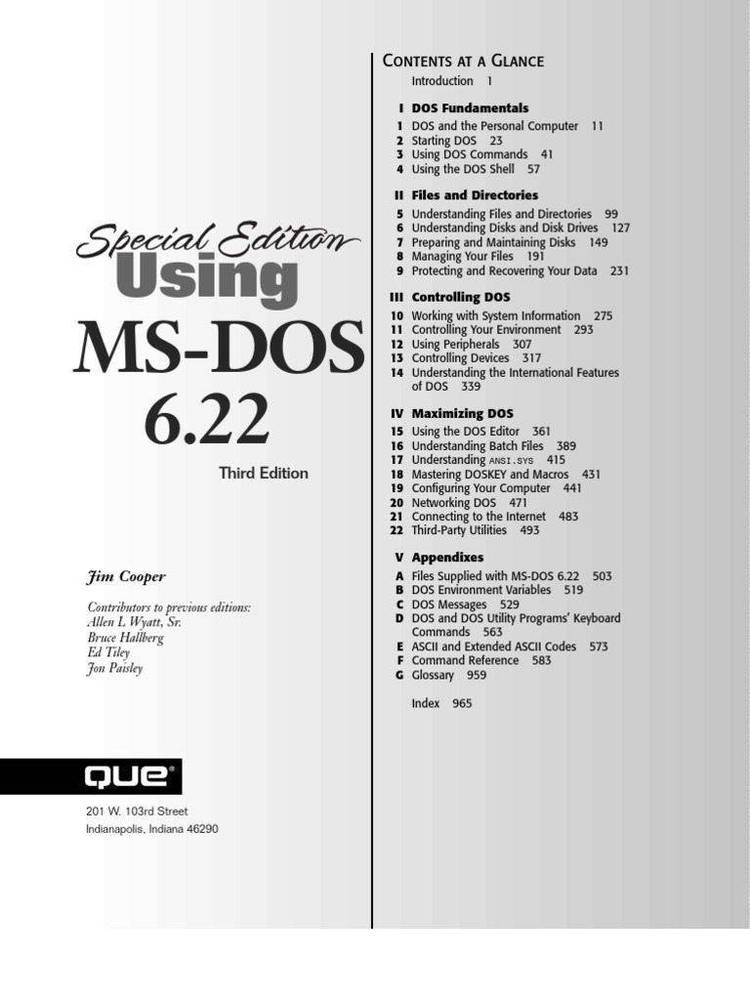 Contents of the LV.DOC file

Purpose:
========
To provide a simple means of displaying the directory of an LZH file. The
program attempts to determine if a specified file is in LZH format and
displays an error message if the format is not recognized.

This is a free program. You may use it or give it away as you like.
Please include this DOC file if you do pass it along.

Switches: /W Wide display, up to five filenames per line

Switches may appear in any position on the command line. The character '-'
may be used in place of '/' where ever DOS will allow.

In the command format above, 'archive_name' may optionally include a drive
and/or path designation. An 'archive_name' specified without an extension
will result in a search for all extensions.

Use the /W switch to list the names only of files included in a LZH file.
Names are displayed up to five per line.

Use the /T switch to get detailed technical information about each file
contained in the LZH file.

Use the /B switch if the LZH file being listed include pathnames and you
wish to just focus on the filenames. This option has no effect when used
with the /W switch, as the Wide option does not include pathnames by
default.

Use the /P switch to pause the display after each screenful of information.
After pausing, the program will prompt for a key press. Pressing