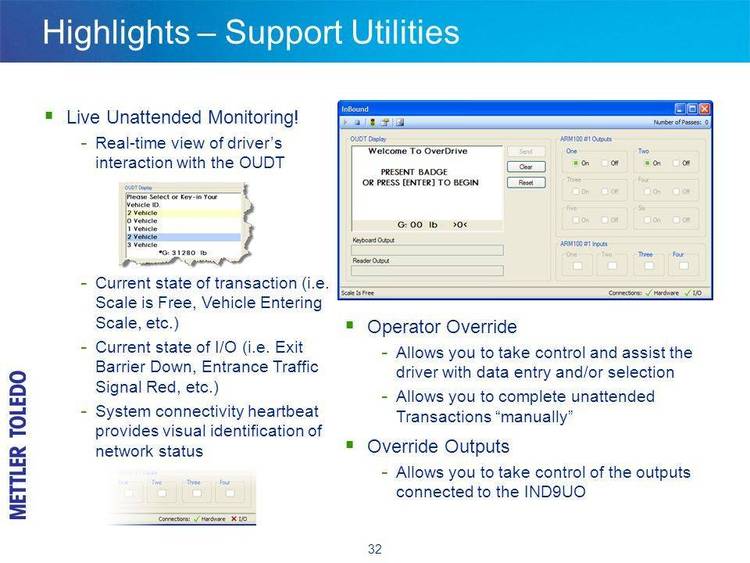 Contents of the LATER.DOC file


This program is shareware. It is not public domain. For those unfamiliar
with the concept, shareware means that you are given permission and freely
encouraged to make copies of this program and distribute them to friends, and
to upload them to various BBS's. If you use the product, I request that you
pay me a fee of $10. After all, thats not so much, is it? So please take
the time to make my day. I would love nothing better than to hear from
someone who is using one of my programs. Send me a check always a bad idea>, or just drop me a note if you have a suggestion. And
PLEASE is you find a bug notify me right away!My address is below. Thanks
in advance for being honest!

This program was tested as well as could be expected, but I, Richard Tuley,
assume no responsibility for any errors, omissions, problems etc. This
program is provided 'As Is' without warranty of any kind. Further, I,
Richard Tuley, do not warrant, guarantee, or make any claims of suitability
to a particular purpose with regard to this software. The entire risk as to
the results and/or performance of this software is assumed by you. I shall
not be liable for any direct, indirect, consequential, or incidental
damages including, but not limited to, loss of profits, loss of information
and the like. By using this software you agree to the above terms and
conditions.

A WORD FROM THE AUTHOR

Whew! Well, now that I've gotten the disclaimer out of the way, let me say
that you should find LATER to work quite well for you.The purpose of the
program is to ask for a time to begin execution of another program. Until
that time, the program will display the current time, the time left until
execution of the other program begins, and the time you have selected for
it to be run.

CONTENTS OF THIS ARC

There should be three files in LATER21.ARC. LATER.DOC, LATER.EXE, AND
ALARM.EXE. You are currently reading/viewing LATER.DOC, so we won't worry
about that. LATER.EXE is the program for timed execution, and ALARM.EXE is
simply a noise making program that you may wish to use in conjuction with
LATER.EXE in order to make your computer work as an 'alarm clock'. ALARM.EXE
will make a ringing tone until a key is pressed displayed in the middle line of the screen.> So, you might want to have LATER
execute ALARM at a certain time to remind you of something. If you are using
a Multi-tasker such as DesqView or DoubleDos, you can run something like that
in a background window. Just a thought.

Command line paramaters have been added to LATER in version 2.0! To use
them, enter the hours, minutes, and program to run on the command line like
this:

You must enter all three items for LATER to begin automatically. If you only
type the time, LATER will prompt you for all entries on the screen as normal.
If you type invalid values...such as 75 for the minutes or 26 for the hours,
LATER will sound the error tone, and return immediately to DOS. So if you
decide to use the command line parameters, make sure you type the correct
time and program name!It should work fine for you. One last thing...if
you type a time to begin that is earlier in the day than the current time,
LATER will *ASSUME* that you wish to execute the program given at that time
*ON THE NEXT DAY*. The screen prompts will ask you if you want to execute
after midnight, the command line is obviously not able to do so. The time left
display should clue you in right away if you made a mistake. As soon as you
press the return key to begin the program, the LATER screen will come up and
show you the 'Time Left' as normal. If the value is bigger than you expected,
check what the start time is...you may wish to re-enter the values.

For those of you using multi-tasking programs like DesqView or DoubleDos,
a change has been made in LATER for version 2.1 that will be of interest to
you. These kinds of multi-taskers use a techinque called 'time slicing' to
run more than one 'window' at a time. That is, the computer splits its
attention between more than one task. It sets one task aside while it works
on the other one. Well, all versions of LATER previous to 2.1 were not
taking advantage of this fact.LATER has been enhanced for version 2.1 to
release unused 'time slices' for use by other programs. So what does all
this mean? Its pretty simple.If you are running LATER in a window under
DesqView, DoubleDos, etc. it will not slow down your other windows as much
as before. That is, your system will run faster if you are using LATER under
a multi-tasker than it would before. Nice, eh?

The one thing you MUST do before you run the program is to make sure that
you have SET THE CURRENT TIME OF DAY correctly in your computer. This only
makes sense. After all, how can my program do its job of executing a program
for you at a specific time if the time isn't set right?

To run the program type 'LATER' at the DOS prompt. The first thing you will
be prompted to enter is the hour you wish to begin execution of another
program. The current time of day will be displayed below the box on the
screen. Type the hour in military time 2 PM is 14, etc.> the same way you would when you set the system time on
your computer.Please be aware that 23 is 11 pm, but the midnight hour is
represented by 00 hours. The progression of hours goes 23 (11 PM),
00 (Midnight), 01 (1 AM) etc. If you enter a value for the hour to begin that
is less than the current hour