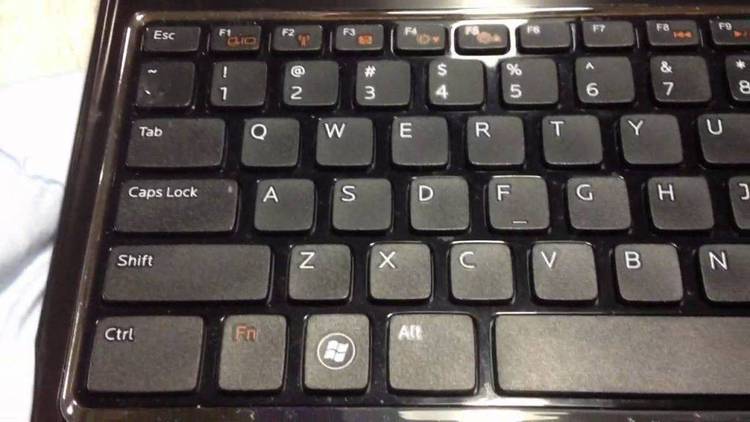 Contents of the LAEXIT.DOC file


As a programmer, I "occasionally" run into problems with
programs running an infinite loop, locking up the keyboard, etc.
When that happens, the only recourse is to reboot the system.
Besides the fact that rebooting the system is a pain, my RAM
disk is also wiped out. Thus I lose any unbackup files. After
a couple of times of this happening, I came up with the idea of
this program.

"La Exit" is a RAM resident program which (when called)
will cause the current program running to exit. Unfortunately
any files not closed by the running program are lost. This may
be remedied in a future. "La Exit" is called by pressing