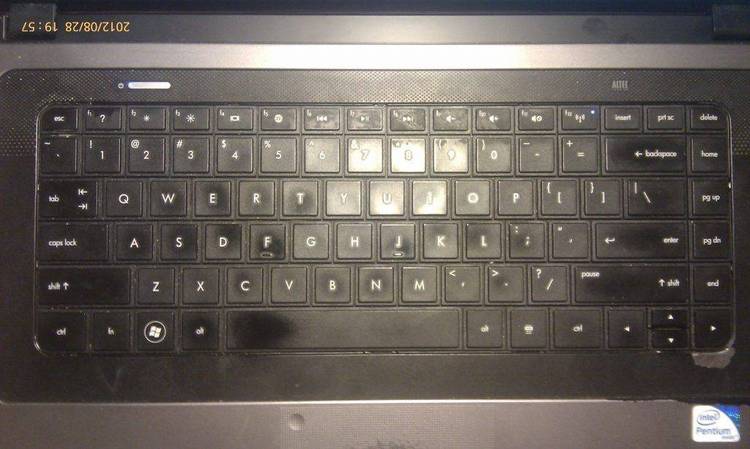 Contents of the KEYLOC.DOC file

Keyloc is a patch to the BIOS keyboard routine. It modifies the
operation of the Alt, Ctrl, Left Shift and Right Shift keys. It allows
one finger typing by locking those keys in their shifted state.

Normally the Ctrl, Alt, Left Shift, and Right Shift keys have to be held
down with one finger, while another finger is used to type another key.
For example, if a program requires you enter a ^P, you must hold down
the Ctrl key with one finger, then depress the "P" key with another.

When Keyloc is loaded in memory, it changes the way these keys operate.
To type in a ^P, you first type and release the Ctrl key. This locks the
Ctrl key in it's shifted state. Next the "P" key is depressed and
release. This enters a ^P. Depressing Ctrl again takes the key from
it's shifted to unshifted state.

The program Keyloc is loaded into memory by executing the program
KEYLOC. This can be done by typine in the name of the program, KEYLOC,
with the the file KEYLOC.EXE on the diskette in the default drive.

Keyloc remains loaded in memory until the system is rebooted. It uses
approximately 500 bytes of memory.