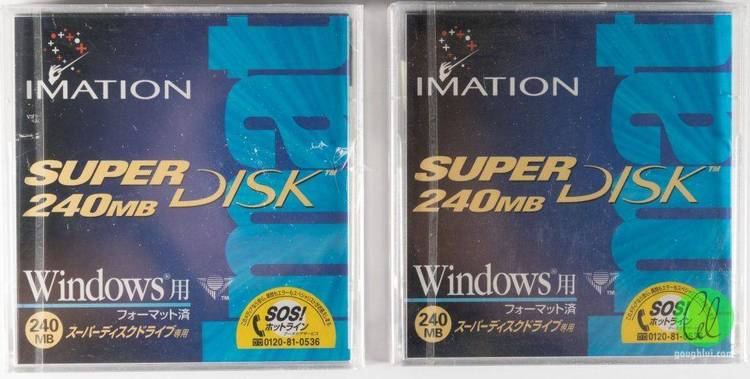 Contents of the INTRCPT.DOC file

bulletin board brings you
this file. Data number:

The INTRCPT documentation below this paragraph was provided by the program
author. Notes here are my own, and represent my experience, after a telephone
conversation with Sandy. His program is wonderful; its capabilities should
have been included in DOS. Its allows the use of cheap 360K diskettes in AT-
type 1.2MB diskette drives at twice their normal track density, to give 720K of
floppy storage space per diskette. It works like a charm, provided you note
certain limitations, learned by me the hard way. He wrote it for the IBM AT
running IBMDOS 3.2. It also runs fine on my AST Premium 286 AT clone, but
=> NOT <= under the MSDOS flavor of 3.2 which comes with the machine; Sandy
says it may not run under 3.3 either. You must use the IBM flavor of DOS 3.2.
One final caution--be sure to use the disk drives consistently. Your single AT
type floppy drive can function either as A:(360/1200K) or, using INTRCPT and
DRIVER.SYS according to the instructions below, as a 720K drive on, say, F:.
USE THIS DRIVE LETTER, AND ONLY THIS, FOR ALL 720K OPERATIONS. If you goof,
forget, and call it A: by mistake, many operations will appear to proceed
normally on a 720 K diskette, but may later show problems. -Kurt Riegel
=======================================

Intercept is a memory resident program which monitors interrupts 40H and
2FH << Function 17, operation 35 >>. Basically, what this program does
is allows AT users with a high capacity drive in position A to format,
read, and write 720K disks using the cheaper low density diskettes. This
way you can double the storage without spending an arm or a leg for the
higher priced ultra density diskettes and achieve compatibility with other
MS DOS systems using quad density drives! Since the high capacity drives
really are 96TPI, FM and MFM, this program along with DRIVER.SYS opens
up a new storage method.

To use this program, you first must be running under DOS 3.2 or greater,
be running with an AT, have DRIVER.SYS installed as a device driver in
your CONFIG.SYS file, and have a HIGH CAPACITY drive in drive position
A. Your config.sys entry must be as follows:

When the system boots, it will tell you what the NEW drive letter is,
remember it since you must enter it in the command line when calling
INTRCPT. In my system which I used to write this program, I have two
high capacity drives, 2 hard disks, and a RAM disk; therefore, my new
drive became F. In my AUTOEXEC.BAT file, I have an entry as follows:

This entry in the command line is extremely important because it tells
the software which drive specifier to monitor.

Two interrupts are monitored: 40H and 2FH. The 40H interrupt is the BIOS
interrupt which handles the floppy disks and the 2F interrupt is the
MULTIPLEXER interrupt which allows me to monitor the drive specifier.
Since the function that I am intercepting is "INTERNAL TO DOS", a
considerable amount of time was spent trying to verify that I wouldn't
cause any problems with other functions.

The following files are included in this archive:


THIS SOFTWARE IS PLACED IN THE PUBLIC DOMAIN for your use and UNDER NO
conditions may a fee be charged for it. The ARCHIVE file MUST be
distributed in its complete form.

This software is given "AS IS" without any guarantees. The user takes
full responsibility. Under NO conditions will I take the liability for
any damages caused by its usage.

A VERIFY command is performed whenever the IOCTL interrupt in intercepted.
This may cause an unexpected read to be performed; however, this is normal
and is necessary.