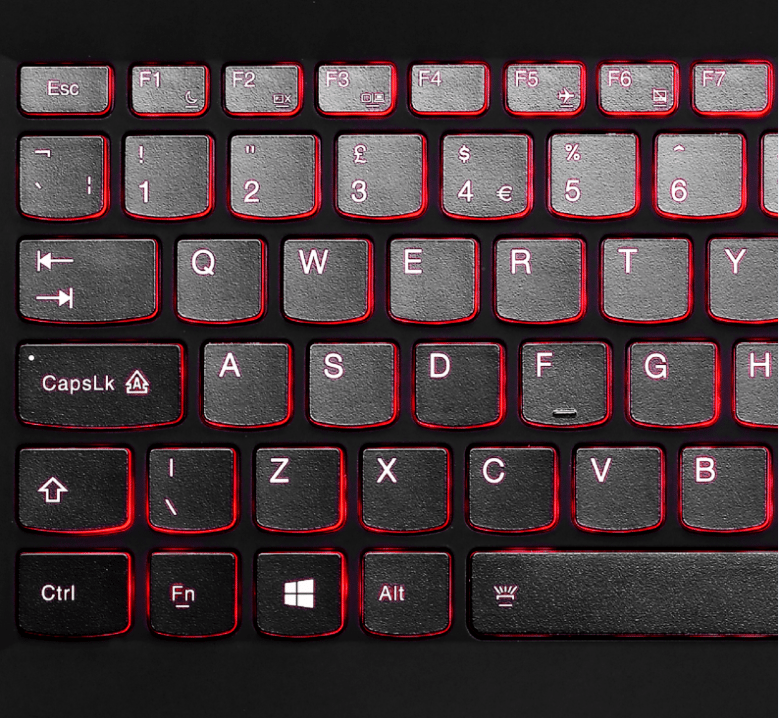 Contents of the KBFIX.DOC file

A problem involving incorrect keyboard data has been reported by
several LANtastic user's. When using enhanced (101-key) keyboards
with NUM-lock on, a "Left-shift on" state occasionally becomes active
when no shift key is depressed. The state can be cleared by pressing
and releasing the left shift key. Also, on some machines, an enhanced
key (Arrows, Insert, Delete, Home, End, PageUp, PageDown) are
occassionally decoded as their numeric keypad NUMlocked equivalents,
e.g. "2", "4", "6", etc.

The problem seems to stem from the fact that the enhanced keyboards
send a string of scan codes (4 scan codes when NUMlock is on) for
each press or release of the key. An E0 scan code precedes each of
the others, to indicate that the following scan code is to be interpreted
as "enhanced".

These four scan code are sent in rapid succession to the PC motherboard.
As each is received, an IRQ1 is activated, which invokes the ISR for
INT 09H. This ISR is initially set to the BIOS keyboard handler,
although it is later re-hooked by resident drivers such as REDIR.
One of the first things the AT-BIOS handler does is to inhibit the
keyboard from sending further scan codes until processing of the one
causing the interrupt is complete.

Unfortunately, before it does this, AT-BIOS executes an STI intruction,
allowing other interrupts (e.g., timer ticks) to interrupt the keyboard
ISR.

Provided the interrupting timer tick ISR executes quickly, and control
returns to the keyboard handler before the scan code is replaced by
a new one, no harm is done. However, TSRs (such as REDIR) often hook
into the timer (08H) interrupt and may prolong its service time by
a substantial amount. If two scan codes come in quick succession
(as with the enhanced keys, which send E0 followed by the keycode),
then the first one (the E0 in this case) may be overwritten by the
second and be lost. Thus, the next scan code is interpreted as
a non-enhanced keystroke (a shift key or a numeric key).

This problem would never occur if the BIOS would inhibit the keyboard
BEFORE it reenables interrupts. Unfortunately it doesn't, and the
BIOS cannot be changed.

Four solutions to this problem have been written. The first, and by far
the most preferable one, is KBFLOW.EXE. This TSR hooks INT9, and as its
first action, inhibits the keyboard from sending more scan codes,
BEFORE it passes control to the next INT9 handler. Obviously this
TSR must be first in the chain of INT9 handlers to work effectively. To
ensure that it is always first in the chain, even when after other
programs hook INT9, it traps INT21h, functions 25h and 25h (get and
set interrupt vector) so the hooks are installed AFTER KBFLOW's
hooks. As a special case, to avoid interfering with SERVER's handling
of