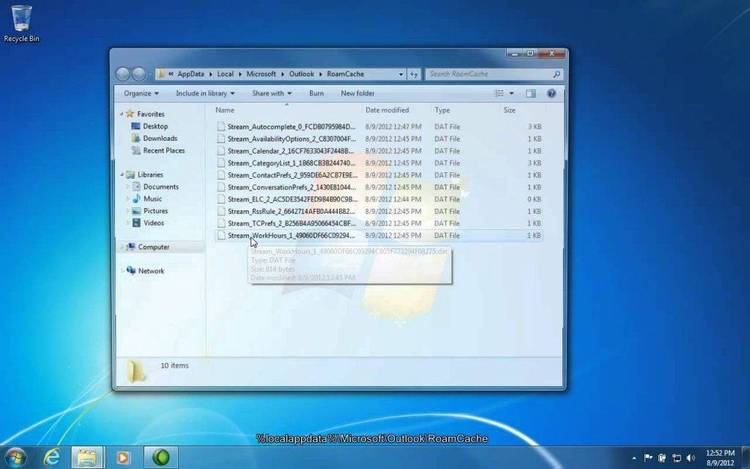 Contents of the HDSTRP.DOC file

When a hard drive is backed up using DOS's BACKUP.COM, the resulting files on
the backup diskettes are unusable because DOS attaches a 128 byte header to
the front of each file, which tells BACKUP/RESTORE where the file belongs on
the hard disk. It was recently pointed out that even if you are backed up
religiously, if your hard disk fails, then you are still down for the
duration since those files are useless as is.

The result of this comment is HEADERSTRIP (HDRSTRIP.COM), which will strip
out that 128 byte header and write the file back to disk in usable form.
Version 1.0 is a quick and dirty Turbo Pascal program with no bells and
whistles, but it does work and will save the day if you need the files. The
source code is very small, but because of the overhead of a compiled library,
the file is still some 11K big. An assembly language program would be much
smaller and much more economical in terms of storage. If no assembly
language programmer picks up the ball and writes a tighter program, then time
permitting, and if there is demand, I will enhance HEADERSTRIP to make the
operation more automatic. In the meanwhile, though, as stated above,
HEADERSTRIP does work as is, though as with all public domain software, there
are no guarantees, implied or otherwise. Work **ONLY** with copies of your
backup files. Use HEADERSTRIP at your own risk.

1. COPY the needed file from your backup diskette to another diskette.

**DO NOT** work with your original backup diskette.