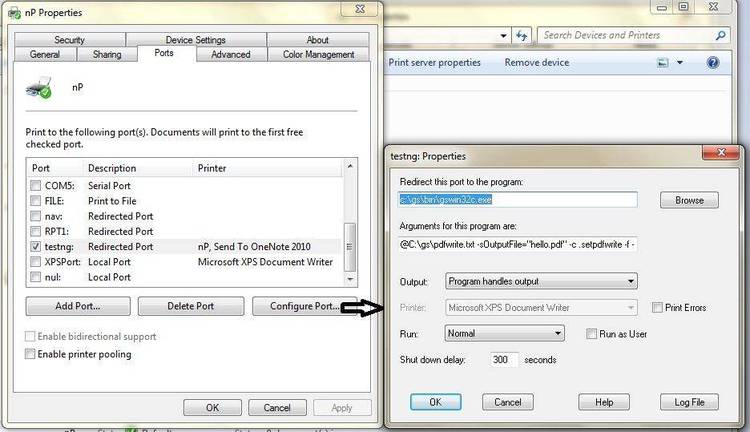 Contents of the FSPOOL.DOC file

The FSPOOL command allows you to redirect output which would
normally be sent to a parallel printer and store it in a disk
file. This might be useful if you plan to later send the file
over a modem to another computer for printing. FSPOOL is invoked
as follows: