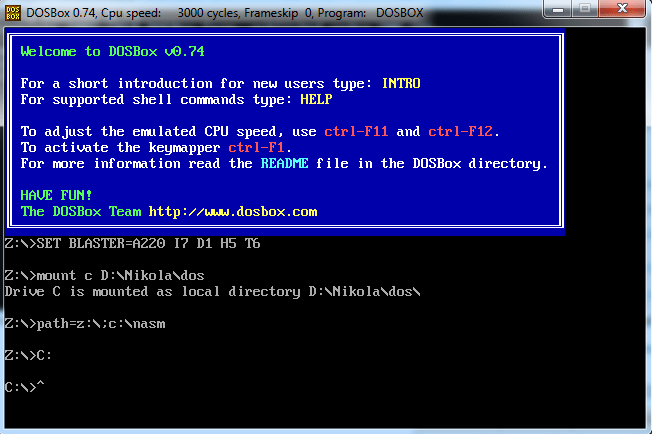 Contents of the FLUSH.DOC file


This pair of programs, FLUSH.COM & FLMK.COM remove T_erminate & S_tay R_esident
programs, free the memory allocated to them, display the amount of free memory
and display how many markers are left in memory.

Before running a TSR program install a marker in memory by running FLMK.COM .
FLMK.COM markers may be stacked as deep as you like. When you need more memory
or a TSR interferes with the running of another program, you can remove them
with FLUSH.COM . Programs like SIDEKICK can remove themselves from memory but
they don't release memory taken by TSRs installed after them. That can lead to
serious problems and a reset.

I wrote these programs as compact as possible because I like to keep my
frequently called programs on a small RAMDISK.

Because IBM work_a_likes don't have Basic in ROM, I did not save the Basic
Interrupt Vector Table in FLUSH Vers 1.02 but do so in Vers 1.IBM. The IBM
version requires another 512 bytes of RAM when installed. ( I use Basic when
I have no other choice. )

The amount of free memory reported may differ slightly from that reported by
CHKDSK . I have tried FLUSH with PC_DOS 2.1 , 3.1 & Hyperion MS_DOS 2.11 with
no apparent problems.


The 5 program files included in this archive are:

To Use FLUSH:
-------------
o Before installing a memory resident program, place a marker in
memory by invoking FLMK.COM from DOS.

o Install your TSR programs ( separate them with markers if you
wish ).

o When you want to remove the TSRs installed after a marker, call
FLUSH.COM from DOS . The TSRs and the marker are removed and
the Interrupt Vector Table is restored.

NB. REMEMBER that the marker is also removed.