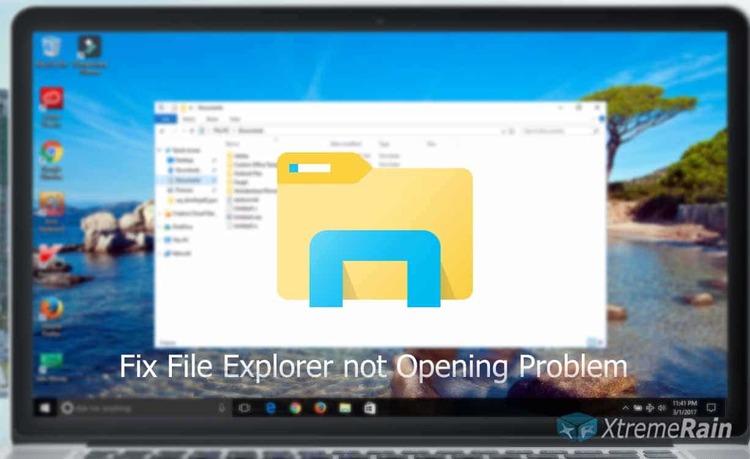 Contents of the FIXFILE.DOC file

EVERYWARE provides this program 'as is' without warranty of any kind,
either expressed or implied.

EVERYWARE in no event shall be liable for any loss due to, but not
limited to, special, incidental, consequential, or other damages.

Any use of all or part of the program other than its intended purpose
shall be considered unlawful. Any source code purchased (all or part) shall
be only used by the purchaser for noncommercial use only. Any duplication of
any FIXFILE code is not permitted except by prior arrangement with EVERYWARE.

FIXFILE started off as a simple hex dump program to look at a database
I was writing. I soon found that I had to modify the database and I could
either incorporate the ability to change the record pointers within the
database or I could change the hex dump program into a file modification
utility. Thus FIXFILE was born.

Expanding on the idea of the hex dump program and adding new features as
I needed them, FIXFILE grew into what you have now. I have spent well over
500 hours increasing its performance and multiplying its abilities. I also
have had it tested to insure it meets up to the standards you would expect
from quality software.

As FIXFILE grew I started to compare it with other file modification
programs and I found many limitations with the other programs. I felt the
public needed something that was fast, reliable, and easy to use to modify
their files. I feel this is the very best in file modification programs.

Since FIXFILE has helped me a great deal I decided to make it available
to those who would like it. I also feel FIXFILE can benefit everybody, so
that's why I am offering it for only $10.00. This helps cover the cost of
development, and the cost to test it professionally.

The source code for FIXFILE, which was written in Turbo Pascal, is
available for $30.00.


The following keys are used to exit the program and return to DOS:


The following keys are used for searching:


The following keys are used to move around the file:


The following keys have misc. functions:

FIXFILE can edit any type of file on a IBM-PC or compatible computer.

A filename can be passed as a parameter on the command line if desired.
If a parameter is passed the program displays no logo.

There are no switches.

Changes made to the file are only done when you exit the program by
using the ESC key or when the available memory drops below 1 Kbytes.