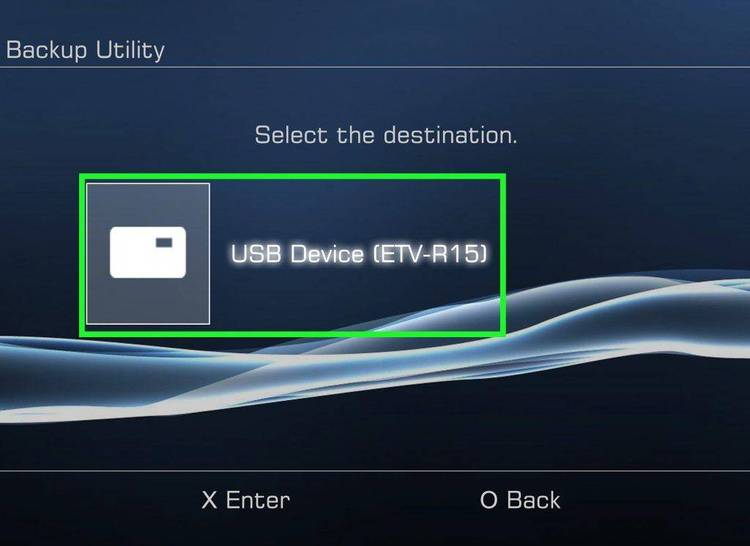 Program FFMT is a fast formatter for DOS disks. On a single drive system,
FFMT will pause between disks, permitting a new disk to be placed in drive
'A'. In a two drive system, formatting will alternate between drives 'A'
and 'B', without pausing. A ^C entered at any time will terminate execution
when the current formatting operation is completed.

If the disk inserted for formatting is already formatted, FFMT will ask
for confirmation prior to initiating theformat operation.

Prior to formatting for the first time, the program must be initialized.
This is accomplished by placing an already formatted disk in drive 'A',
and entering the DOS command 'FFMTX @'. Initialization information will
be read from the disk in 'A', and then you will be asked to supply the
number of disks on your system. Following this, an initialized copy will
be cloned as 'FFMT.COM'. The copy of FFMT.COM provided has been initialized
to operate on a two-drive system with 360k drives.

FFMT was created simply by stripping Kim Kokkonen's fast disk copier FCOPY
of the copying code, leaving only the formatting code. The drive switching
logic was changed slightly, and the number of drives added as a pre-clone
query. Also, the Verify was made into a command line option, rather than a
compile-time option.