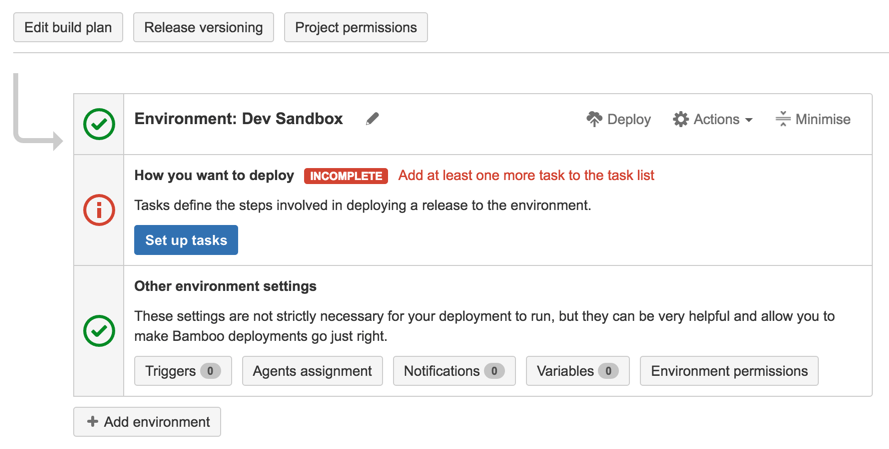 Contents of the ENVIRON.DOC file

ENVIRON Version 1.0 may be freely copied and distributed as long as
the only charge is for media and reproduction costs. Under no
circumstances should the program be distributed with a commercial
product, sold for profit, or distributed in modified form without
express permission of the author.

ENVIRON is an MS-DOS utility which establishes an environment for the batch
files, the COMMAND processor, and programs. The advantage of using ENVIRON
rather than the SET command is that the environment established by ENVIRON
can be up to 32K bytes large, while the SET environment is usually
restricted to only about 200 bytes. In addition, a large set of variables
may be established in the environment much more rapidly than a batch file
with a series of SET commands.

The command syntax for ENVIRON is:

where 'setfile' is an ASCII text file with a list of the variables equated
to ASCII strings. The variable names need not be upper case. However, each
line must have an equal sign between a variable name and the string to be
assigned to that variable. Any blank line will be interpreted as a file
terminator. The format is therefore:

As an example, suppose you have a set of batch files written with the
generic names %FILE1%, %FILE2%, %FILE3%, and %MSG1% used in the batch
processing. If you create an ASCII file named SETE.TXT with the four
lines:

will establish the particular file names for the batch file variables. The
ENVIRON command may be contained in one of the batch files itself.

then the new environment will be:

If the previous environment exceeded 256 bytes, then only the first two
variable definitions are included with the new environment.

The SET command can still be used to change or delete variables within the
new environment. If a variable name is repeated in the 'setfile', both
names will appear in the environment, but only the first will be used. As
each is erased by setting it to null (with SET command), the next
occurrence will take force.

If you wish to drop the new environment and return to the previous
environment, simply execute the command EXIT.