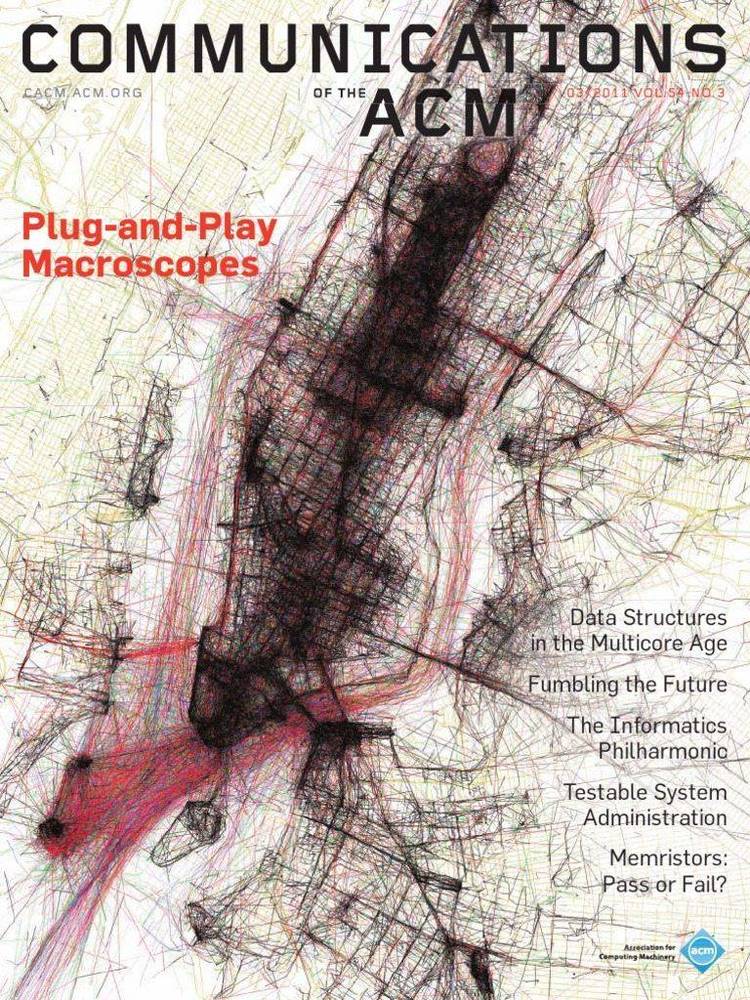 Contents of the DIRX.DOC file

Purpose:
========
To show which .EXE and .COM files have and have not been compressed by one
of the supported executable file compressors and to allow for transparent
compression and uncompression of individual and groups of files by
user-selectable compress and uncompress commands.

DirX is a free program (freeware).

Display:
========
When the program is started, two windows pop up displaying any compressed
files and/or directories on the left and any non-compressed files on the
right. The window on the left is slightly wider to allow an abbreviated
three-character identifier to precede each filename - currently "axe",
"die", "epk", "ice", "lex", "lze", "pkl", "scr", "shr" or "tny" for files
compressed by AXE, DIET, EXEPACK, ICE, LEXEM, LZEXE, PKLITE, SCRNCH, SHRINK
and TINYPROG, respectively.

In addition to the file name, and type in the compressed window, the default
display also shows the file size, date and time for each file. Using the
"Toggle" command, the current window can be set to show any special
characteristics ("Special"), file attributes ("Attr"), the probable correct
extension for the file name if it has been misnamed ("Mis") and which
version of the compressor was used in the case of DIET, LZEXE, PKLITE and
TINYPROG files.

Please note that as DIET, at least up until version 1.44, does not
explicitly store the version number, any version number greater than 1.00
can only be interpreted in the "greater than or equal to" sense. Thus a
reading of "1.01" means that a version of DIET equal to 1.01, or higher, was
used to compress a file.

Files compressed with PKLITE Professional's extra-compression option have an
'e' appended to the version number.

The program displays either in color or "black-and-white" based on the video
mode at program start-up. However, if the user has a color graphics card,
but no color monitor, the display may be improved by using the DOS command
"MODE BW80". Conversely, color mode may be forced on by using "MODE CO80".

EGA/43- and VGA/50-line modes are supported. At program start-up, an
attempt is made to detect the actual number of lines on the screen, up to a
maximum of 50, and to adjust the display accordingly.

In the above syntax, if no argument follows the program name, the current
default directory is searched, which is equivalent to "DIRX *.*". If no
file extension is specified, all extensions are searched.

/A display Alternate info for both windows at start-up. Simpler than
selecting each window in turn from within the program and using the
Toggle command twice.

Entering an invalid switch causes the program to display a brief help screen
then exit.

Configuration:
==============
An optional configuration file containing user-selected default switches may
be created or edited with any editor or word processor which can save pure
ASCII text files. This file should be named "DIRX.CFG" and placed in the
same directory from which DIRX.EXE will be loaded (DOS 3.0 and above).

Switches, including switch options, may be separated by spaces or placed on
separate lines.

In addition to specifying "true" switches, DIRX.CFG should also contain
lines assigning which commands to use for compressing and uncompressing
files of the appropriate type. Although the syntax of DIRX.CFG allows for
uncompress commands for any of the supported formats, the related
decompressor for a particular type may not exist at the present time.

The syntax for specifying the *single* compress command is:

Where: "command" should be set to the command line, including arguments, of
the compress command you wish to run.

"command" would typically include both the "%f" and "%e" format specifiers,
which represent the filename and extension, respectively, of the selected
file.

If DIRX.CFG contains more than one line with the correct syntax for
specifying the compress command, the last one encountered before end of file
will be used.

The default command for specifying the method of compression may be
temporarily overridden from within the program. More about this later in
the "Commands" section.

The syntax for specifying the uncompress commands is: