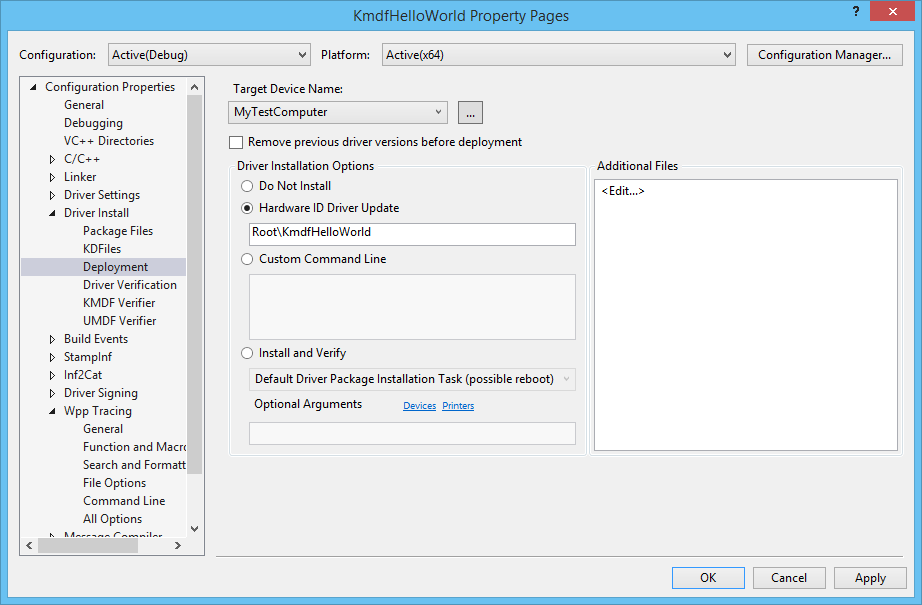 
MS-DOS device drivers are used by many programmers, forcing users to place many
rarely needed devices in their CONFIG.SYS files. This not only slows down the
machine (a triffle), causes conflicts (between names and interrupt vectors),
but also prevents some software from running because too much memory is wasted
on device drivers.

Network administrators (such as myself), have several additional problems when
dealing with diskless workstations. We must find a way to run all software on
all machines (see above paragraph and raise to the n th power where n is big)
and yet boot from common (non-changing) boot images.

DRVINST is a quick and dirty method of installing device drivers when you need
them rather than at boot time. It can install most character device drivers,
but not block devices (that should be tested a bit more before I unleash it to
the public).

I included a program to remove device drivers too, but I recommend you use it
with caution since it may cause the system to crash if some program (like a
TSR) is trying to use it WHILE you are removing from memory. You will need
MARK and RELEASE (available from every FTP site or BBS).

To temporarily install a device driver and then unload it in a batch file:
MARK
DRVINST path\driver [args]
if errorlevel==1 goto done
...
DRVPOP
:done
RELEASE


Limitations:
This problem is a kludge for what DOS should do, and I wrote it in C one
angry morning, so here are its limitations:

- Consumes almost 4K in addition to the size of the device driver.

- Does not load EXE format device drivers. The only one I have seen to
date is Microsoft's EMM.SYS distributed with Windows 3.0. These are the
ones with MZ as the first two bytes of the .SYS file.

- Imposes a limit on the size of the driver, (about 50-60K). Big drivers
may not work even though DRVINST may not croak.

- The error messages are not particularly nice.

- Special devices are not truly supported, like console input, console output,
clock, and NUL (which doesn't count, because you cannot install it anyways).

- DRVPOP.EXE is a particularly braindead program, it should only be used
as shown in the example above! It works with most drivers, but don't
bet your life on it.

Payment????????
No fee, just mail me a message telling me that you are using this program.
I wonder how many people are using it and may contemplate a better version.
Please indicate you are using DRVINST and the version number.

Common Questions:
Can you install device drivers in batch files, can you remove device
drivers? Yes, see above example.

Can you re-install a device? Yes, the last installed version will be the
used one. In fact, that is how DOS normally installs drivers for already
existant drivers like com ports.

I'm experimenting with programs that have very large drivers (> 50K) that
I'd like to be able to unload... Sorry, this version is limited to about
50-60 K loadables. Try it, but it may not work. Quarterdeck apparently
has a similar program which may help you.