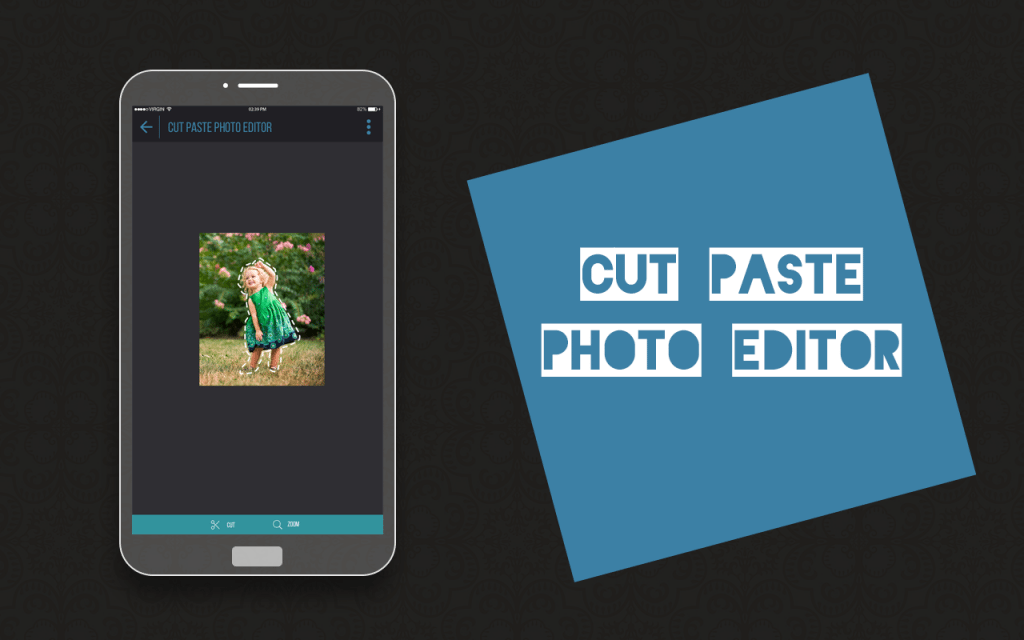 Contents of the CUTPAST3.DOC file

The CutPaste utility is a resident, install at bootup,
utility. It is quite small, using less than 6K of memory.
With cut/paste anything which appears on the screen may be
"cut" out and saved for later "pasting" into an application.
CutPaste is installed by executing the CUTPAST3.COM file
from either the command line or the AUTOEXEC.BAT file.

Once installed, CutPaste may be brought up at any time by
entering Alt-F9. The cursor will move to its position on the
screen when CutPaste was last exited. Use the arrow keys to move
the cursor to any place on the screen. The screen may be editted
using the keys detailed below. Place the cursor at one corner of
the area to be cut out and depress the END key. Notice that the
character underneath the cursor turns to inverse video. Now move
the cursor to the opposite corner of the area to be cut out.
As the cursor is moved the entire area will appear in inverse video.
Depress the END key one more time and the screen returns to normal.
You are now "out" of CutPaste. To paste the cut area into the
application, enter Cntrl-F9. The box cut previously will be
"typed" into the application, as if reentered from the keyboard,
starting at the upper left hand corner and proceeding to the
lower right hand corner. If you wish to exit CutPaste without
cutting anything, reenter the Alt-F9 key.

CutPaste will add block move capabilities to any word
processor (or other program) which using BIOS interrupt 16 for
keyboard input (that's just about everyting except XYWRITE).
CutPaste has been tested with many other installables, notably
SideKick and the MicroSoft and Mouse Systems mouse drivers.
(CutPaste works GREAT with a mouse.)

CutPaste only works in alphanumeric mode.

Below is a layout of the keys to which CutPaste assigns editing
meaning. Any key which CutPaste does not understand, it merely
displays as ASCII. Depressing Alt-F9 enters and exits CutPaste.


CutPaste is being offered into the public domain. No
remuneration is asked for; however, if any improvements are made
please check with us first. We do not want "buggy" versions
being passed about. Further, we ask that our names not be
removed from the source listings or from the .DOC files. Thank
you.